Tipped in DJ mag by John O'Callaghan, ''I’m tipping this guy to be massive''  and praised by trance legend Paul van Dyk ''An extremely exciting talent'' Sneijder has not disappointed.  Traveling the world on a regular basis and featuring on the same lineups as the worlds best, it didn't take the Irish DJ/Producer long to become one of the most talked about prospects on the scene. Now a regular fixture on all the top name playlists, Sneijder continues to go from strength to strength. Gaining heavy support from Armin van Buuren, Aly & Fila, John O'Callaghan, Tiesto, Gareth Emery and more, Sneijder is taking his sound global.

Known for his trademark sound, a fusion of uplifting and tech trance, Sneijder is fast becoming one of the most in demand artists in the trance scene.  Already notching up an impressive 4 Beatport top tens and featuring on countless compilation albums such as 'Armin van Buuren - A State Of Trance 2013' 'John O'Callaghan’s  Subculture' 'Gatecrasher Anthems Mixed by Paul van Dyk' 'ATB In The Mix' 'The Official ASOT550 CD' & more.  Completing a series of chart topping remixes for Armin van Buuren, John O'Callaghan, Solarstone, Giuseppe Ottaviani, Betsie Larkin & Andain, has put the Sneijder name firmly amongst the worlds trance elite.  Playing all over the globe each week to thousands of fans in countries such as Australia, Argentina, UK, Scotland, Ireland, Egypt, Poland. Spain, USA, Mexico, Canada & featuring at the worlds largest trance event, ASOT600 Den Bosch, Holland.

It all started as a 13year old bedroom DJ, playing Dutch hardcore and travelling to Holland on a regular basis to buy exclusive records.  It was while on these trips his passion for dance music grew and became an obsession. Over the years his sound progressed and moved into more psy/hard trance around 1996 and then in 1999 he fell in love with uplifting trance.  Playing at various clubs and events in Ireland for some years and also being nominated for 'Best New DJ' in the 'N.Ireland Dance Music Awards', Sneijder's passion for music was clear from the start.

Spending some time as a club DJ, it wasn't until 2009 that Sneijder decided to learn the art of music production; it was a decision that would change things forever.  After only 4 months producing he made his debut track 'The Phuture' which received support from Armin van Buuren, Tiesto, John O'Callaghan, Eddie Halliwell & more .. Later that year Sneijder completed his first uplifting trance track 'Away From Here', it was quickly snapped up by Paul van Dyk's Vandit imprint and was one of the most talked about tracks of the year, and has featured on no less than 15 major compilations to date.  Soon after a string of hits followed, which put his name firmly amongst the A-Listers of trance. Over the last few years Sneijder has built up an impressive back catalogue of tracks and remixes on labels such as Armada, Black Hole, Subculture, Kearnage, Spinnin, FSOE, Vandit and also features in every major DJ's record box's and radioshow's on a weekly basis.

With an ever growing loyal online fan base Sneijder showcases his music to his fans via his monthly radioshow 'Distant World', aired on Afterhours.FM & his monthly podcast, titled 'The Sneijder Podcast' available via iTunes. Both portals keep his fans and followers up to date with all his recorded sets, exclusive studio material and music which is currently featuring in his live performances.

Sneijder plays a blend of uplifting & tech trance and has been described by many as an extremely versatile dj who can play across the board, this shines through in both his dj sets and in his studio productions.  If you haven't heard the Sneijder sound yet, it won't be long until you do ! 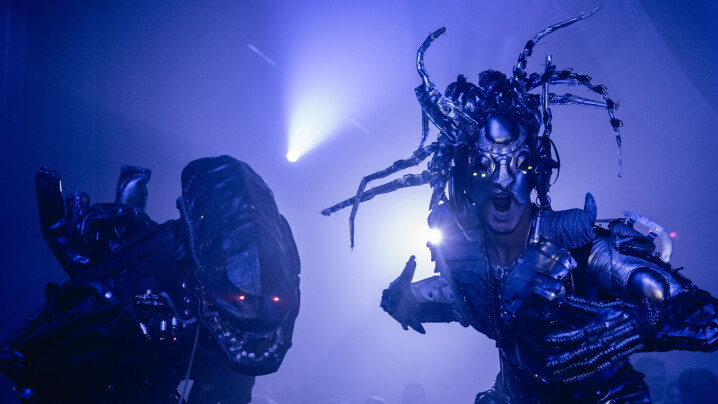 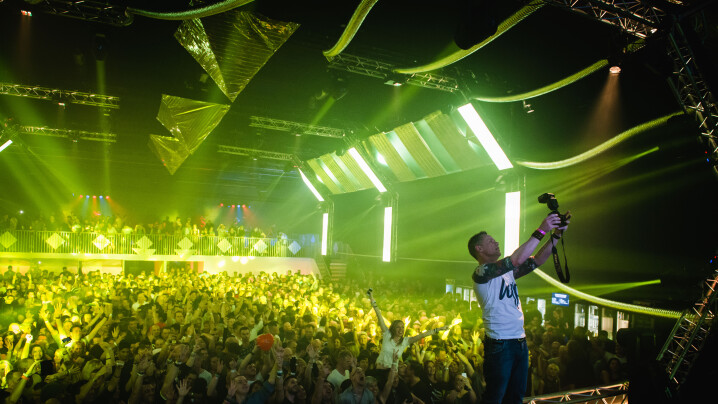 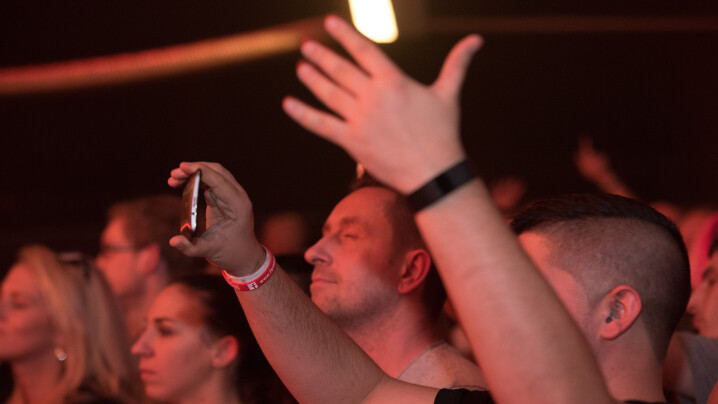 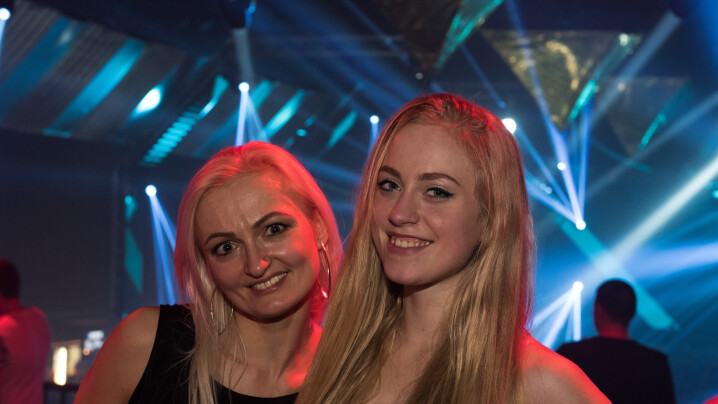 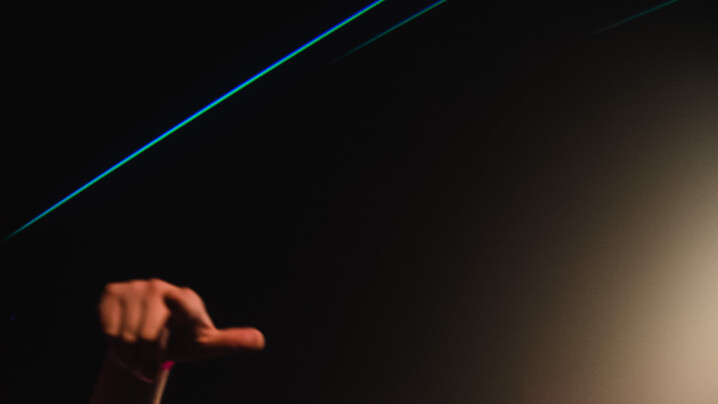 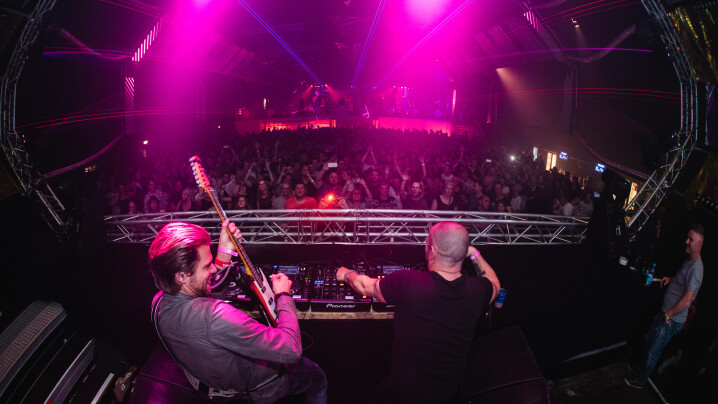