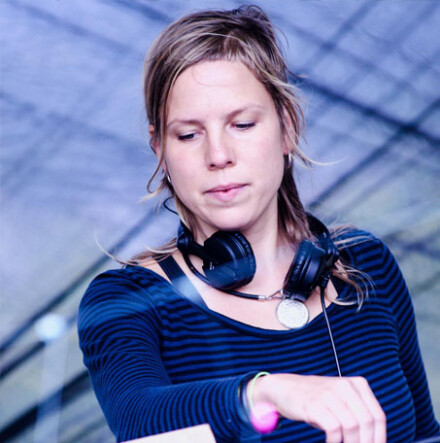 Being among the longest-serving female DJs of the German Psy Trance scene, DJoanna is looking back on quite some experience. Nevertheless she is still bursting with energy and curiosity whenever entering a stage. This one-of-a-kind mixture of long-year routine and unbroken enthusiasm, combined with female intuition, sets dance floors on fire in an unparalleled way.

When DJoanna started spinning records at the age of 18, it took less than a year until her talent was recognized by the local party promoter Waldfrieden. She was instantly asked to join the crew as a resident DJ and to play at the main floor of popular Wonderland festival in 2002. Here, she not only managed to get the groove rolling, but also her musical career. The news about the exciting “phenomenon” DJoanna rapidly made the rounds within the scene: Pursuing a very lively approach to Progressive Trance, her sets always keep a driving edge while at the same time being remarkable sensitive and flexible in terms of atmosphere. Up to today DJoanna has played at quite all the well-known, international open airs in North Germany but also she proved herself to be a travelling source of good mood behind the decks of big parties and huge festivals in more than 20 different countries all around the world.

Together with her long-year friend Alice D. she presents a double-concentrated dose of female DJ power that frequently sends the crowds to blissful euphoria. In Berlin there even was a series of club nights exclusively dedicated to the two of them, where they kept up their frisky vibes for each full 14 hours. Eventually DJoanna started another passionate liaison with Herrmann Stoehr. Not a boy, but another girl powered DJ project together with Kiddo, focussing on Techno. 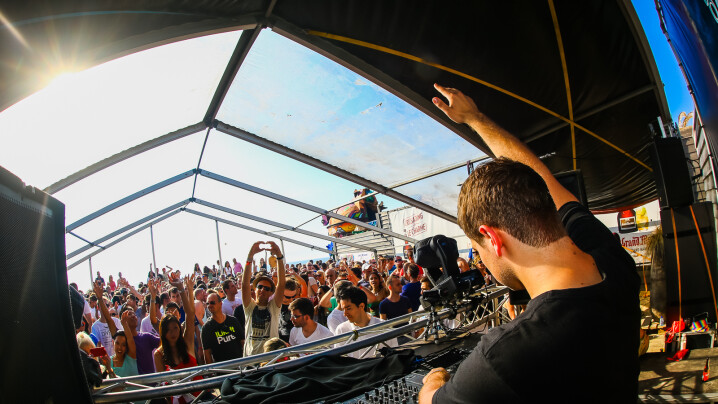 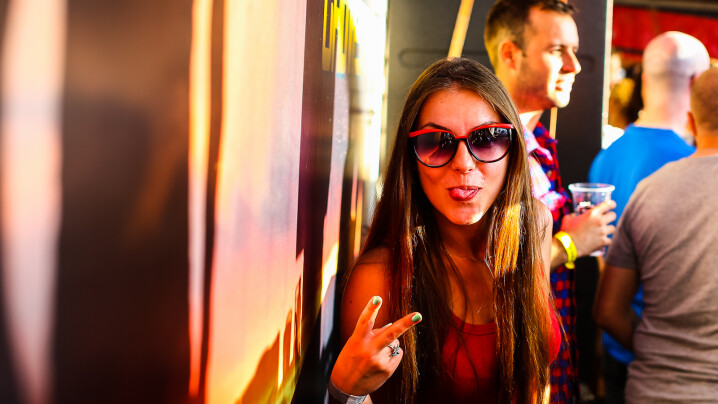 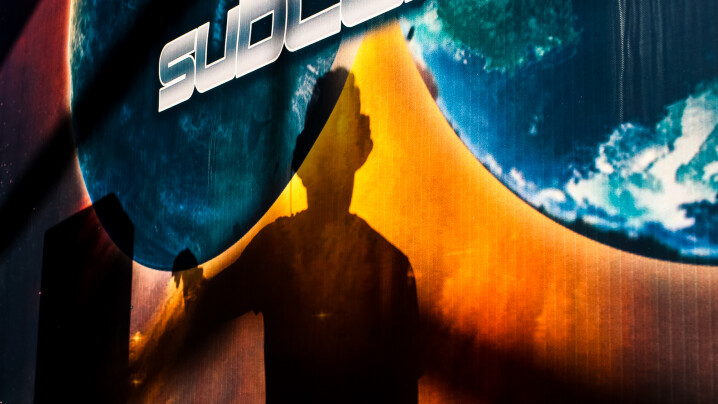 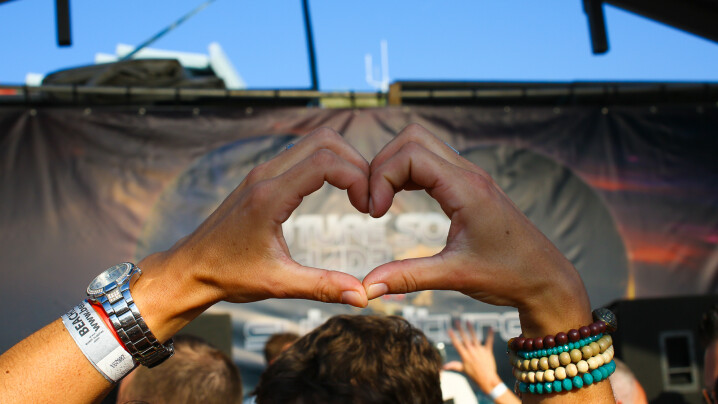 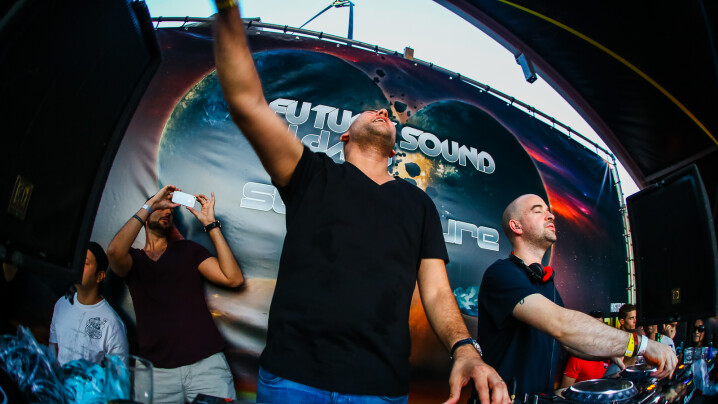 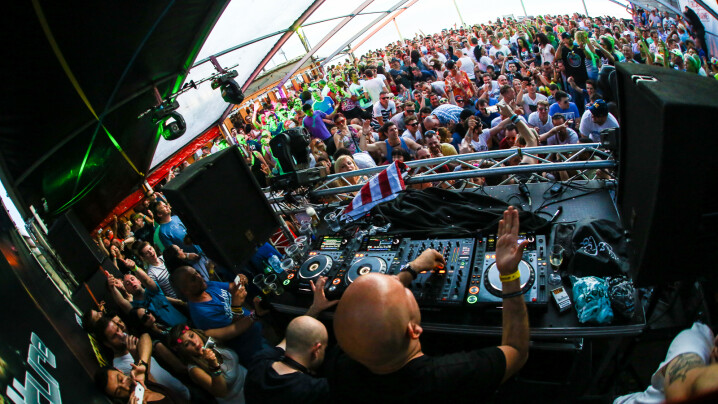 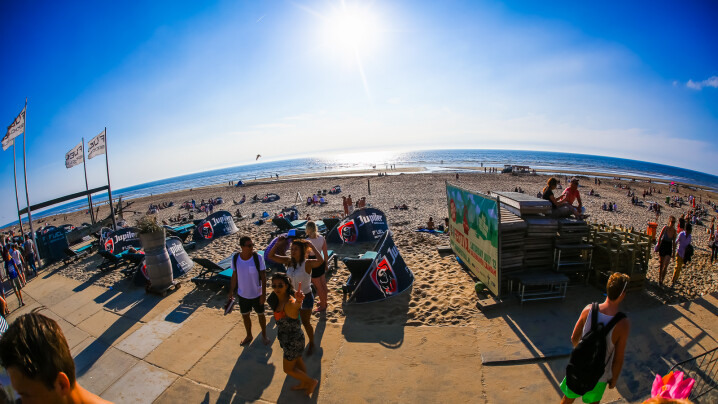 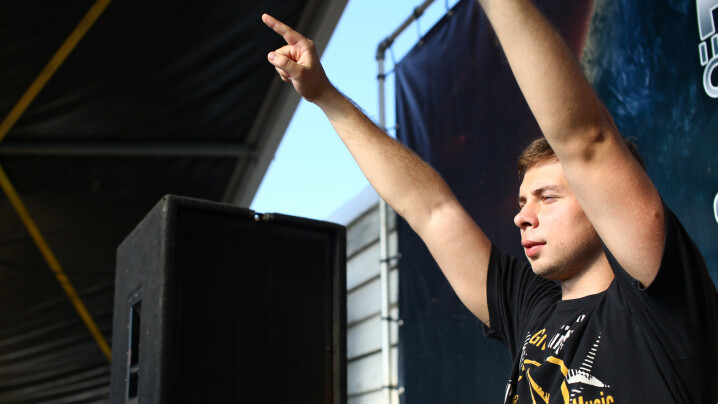 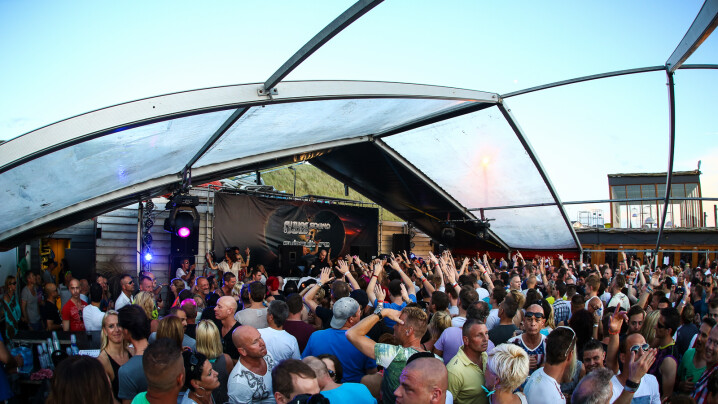