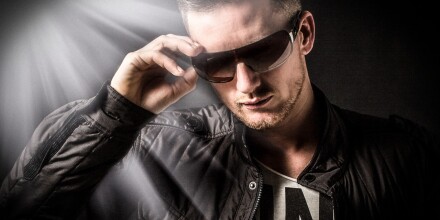 After 10 years performing as DJ Adams’W, 2009 saw Adam Seller taking on his new moniker to shrug off his ‘bedroom dj’ past and gear up for the next level in professional dj'ing. His life-long passion for all things electronic was honed and perfected with the help of his time studying at the Rotterdam- based Waterfront Studios, following their Sound Engineering/Music Production course. Adam Seller is a born entertainer whose love of Progressive and Big Room Trance brings energy and excitement to his excellent mixing style. Clubnights and Festivals All through 2010 and 2011, Adam Seller was a much-requested artist at several key club nights such as Grotesque, Metropolitan and Lashed in Holland. Even the album release party from Signum, presented by Armada Music, found its way into his agenda.2012 is also shaping up to be a busy year for Adam with several bookings already secured for Dutch festivals, including Summer Lake, Rockit Open Air and Touch at the Sea. His proven track record on the dance circuit has been heartily repaid with recognition within the Dutch dance community and has shown that his perseverance in pursuing his passion for dance music is without boundaries.Radio and podcast Every peaktime Saturday night between 2005 and 2010, Adam Seller showcased the best and newest in Progressive and Trance on his AD&HD live broadcast show on his local radio station, CompleetFM. In 2011 he began his very own podcast, Ethereal Breakdown. An innovative podcast which quickly grew in popularity and which will be broadcast every 2 weeks in 2012 by Hi-Tec radio.Adam Seller MusicIn 2011 Adam Seller showcased his skills creating sublime Smashups which received support by world-renowned artists like Sied van Riel, Richard Durand and RAM to name a few. In 2012 Adam also created his own productions, 'Strike Out' and 'Titanium Orchestra'. Two very different yet high quality productions which clearly demonstrate Adam Seller’s versatility and love for different kinds of electronic dance music. 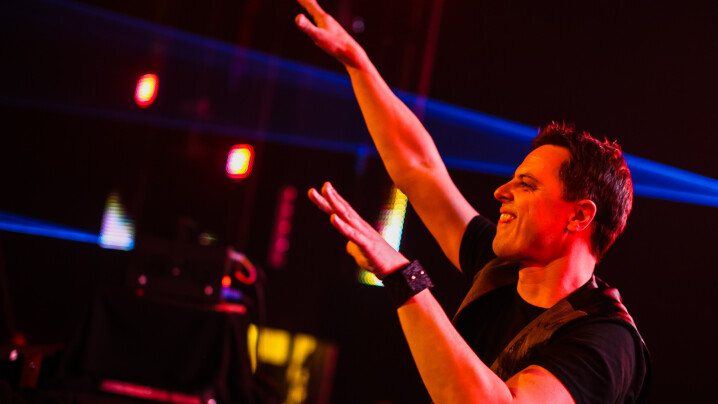 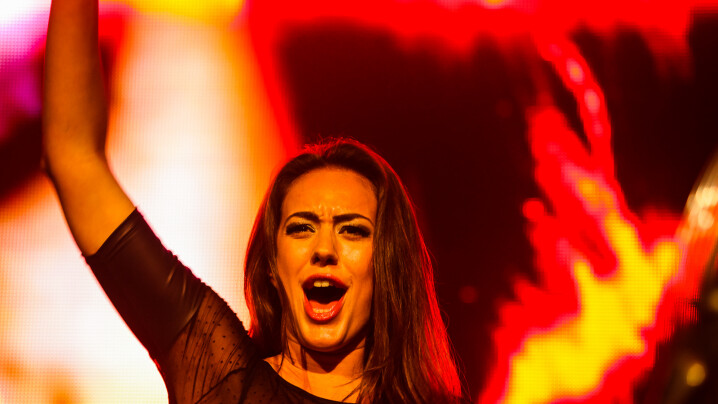 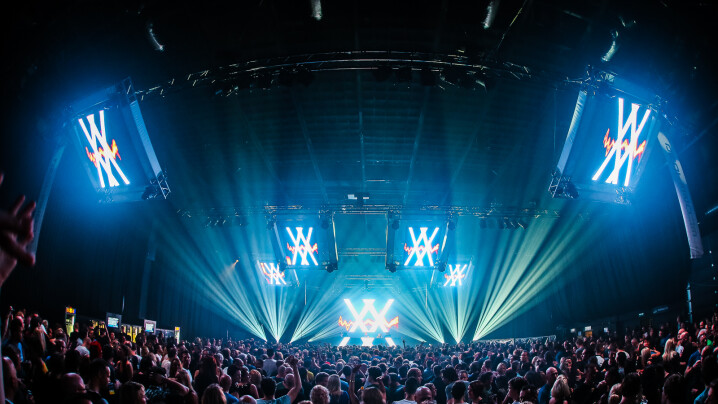 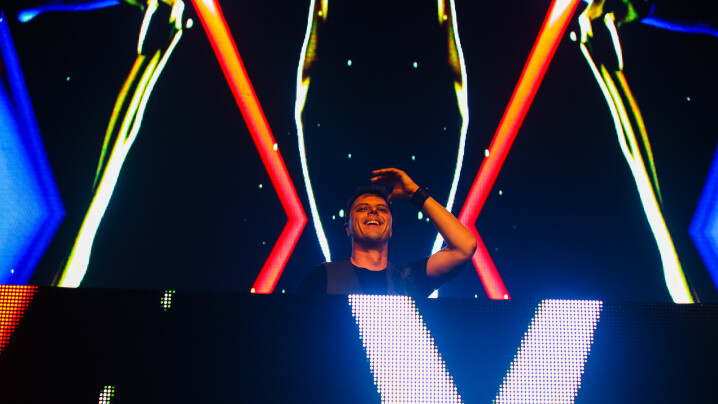 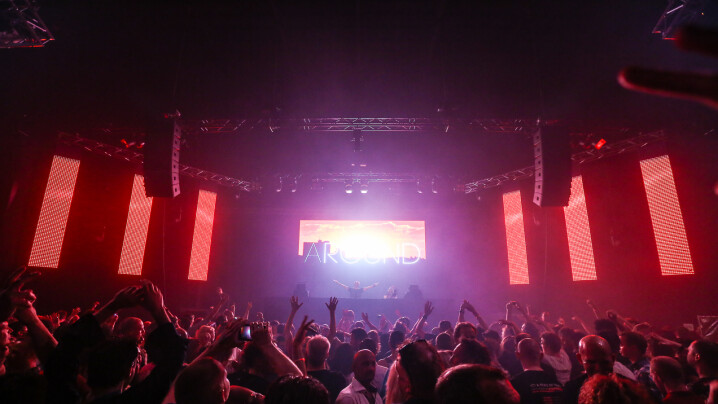 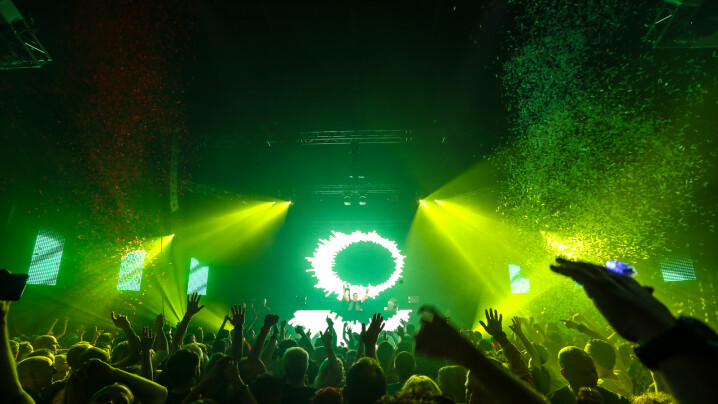 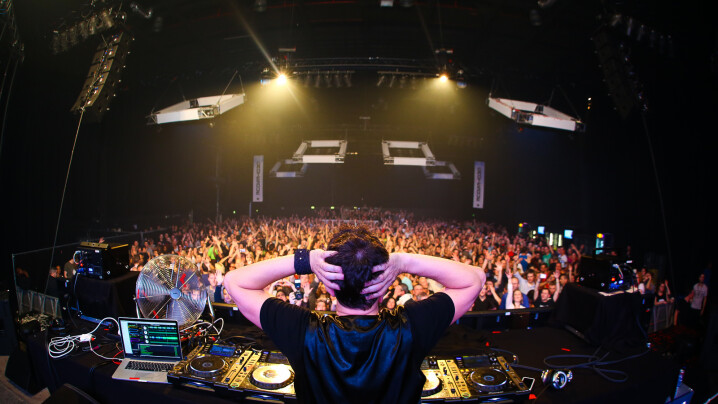 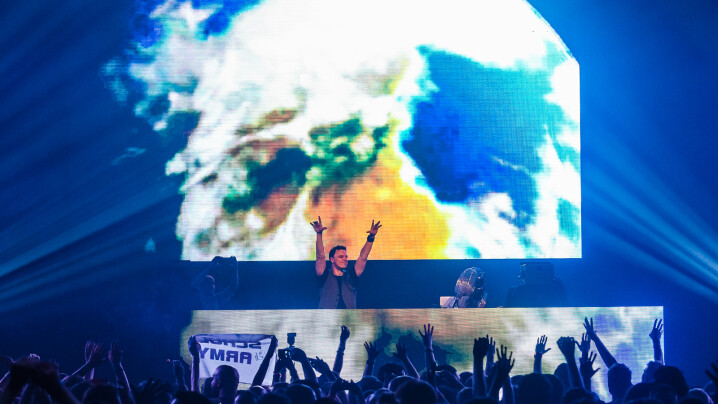 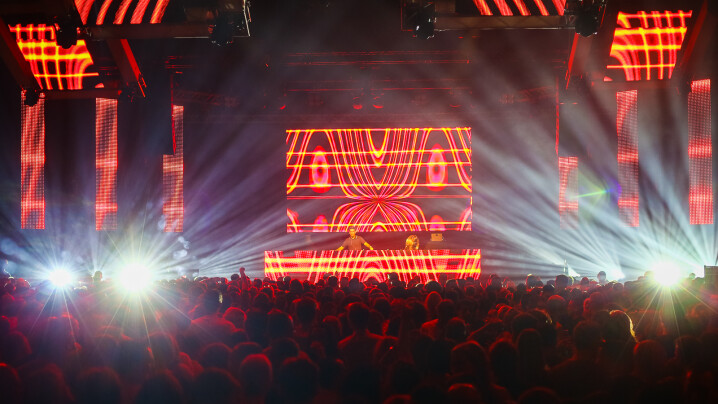 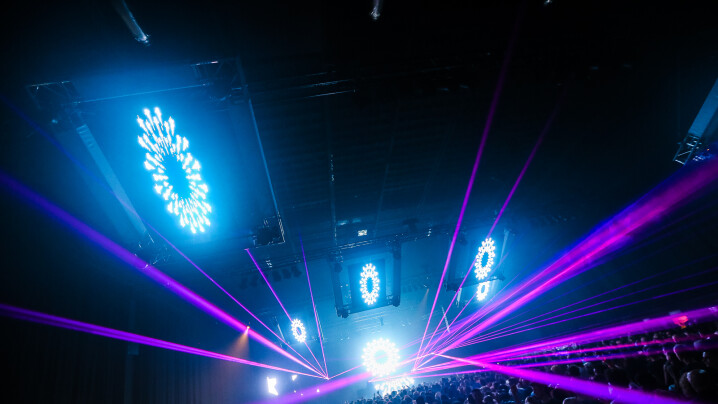