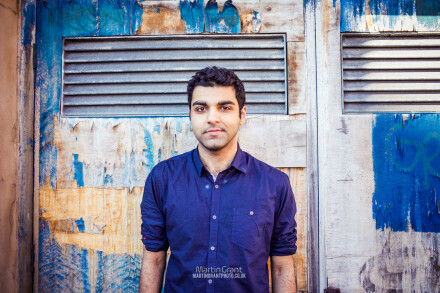 Hailing from Bahrain, a country with no Electronic Music or Trance roots, Amir has fallen in love with electronic music back in 2007 for the first time having been massive alternative rock fan beforehand and has not looked back ever since.

By around end of 2007 & still in high school Amir had only just discovered Trance and was keenly interested in the genre. Early influences include Tiësto & Armin van Buuren. Tiësto is the earliest influence on Amir's musical taste in electronic music and had paved the way for him to look into the genre more and find other artists. Artists such as Sean Tyas of which who's track ''Lift'' simply made Amir quit anything that wasn't Trance or electronic for the matter and never look back.

Over the last three years Amir has stamped his mark onto the Trance scene with his productions that have been supported by massive names such as Armin van Buuren, Markus Schulz, Aly & Fila, Paul Oakenfold, Sean Tyas and many many more.

With plenty of high profile releases under his belt on labels like Armada, Black Hole Recordings and Monster Tunes. Remixing big hitters such as Bryan Kearney, John Askew and Dash Berlin, he shows no signs of stopping anytime soon.

He took up DJ'ing as soon as possible at around mid-2008 and is self taught. Always having an ear for the hidden gems here and there - Amir's taste in Trance is not limited by style or tempo, his productions and sets reflect exactly the kind of sound his influences play and produce, everything in the Trance spectrum.
As a DJ he had the privilege to play on the same line-ups with huge names in the Trance scene such as Paul van Dyk, Sean Tyas, Mark Sherry, Thrillseekers & Lange amongst others. In countries such as the UK, USA, Australia, Holland and more. 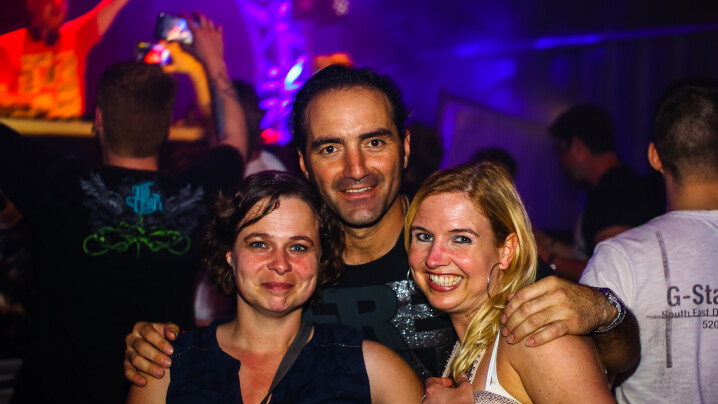 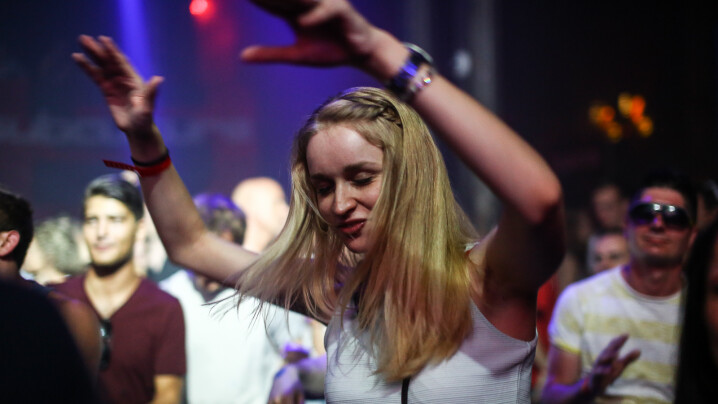 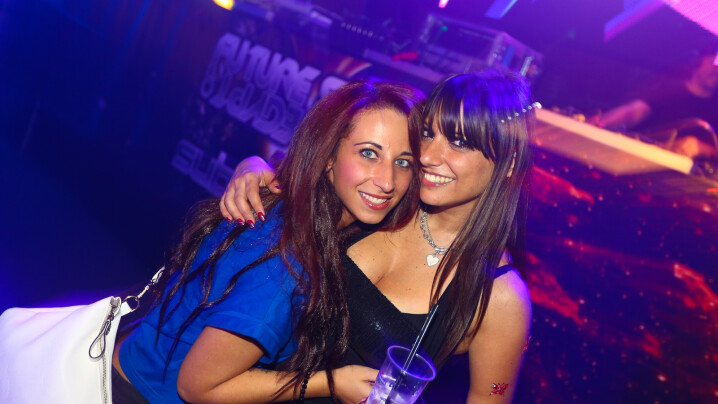 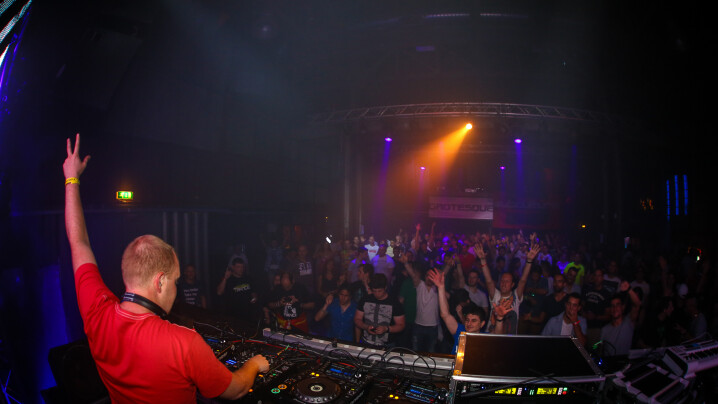 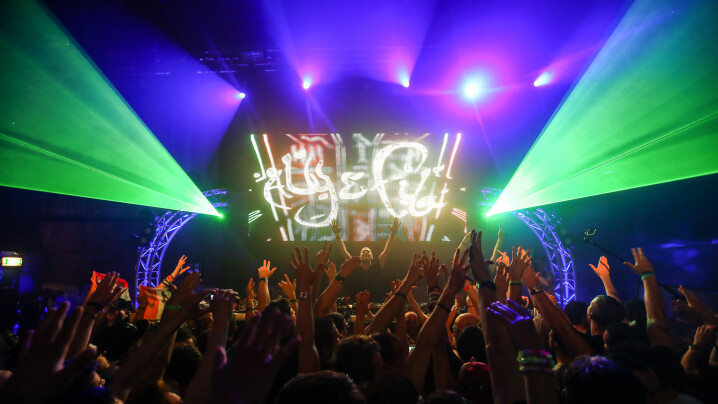 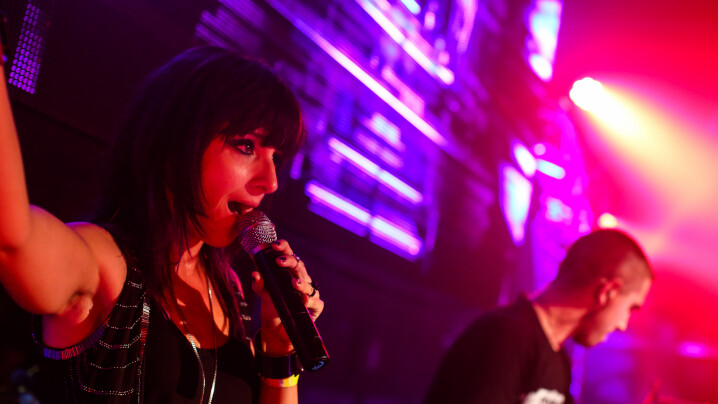 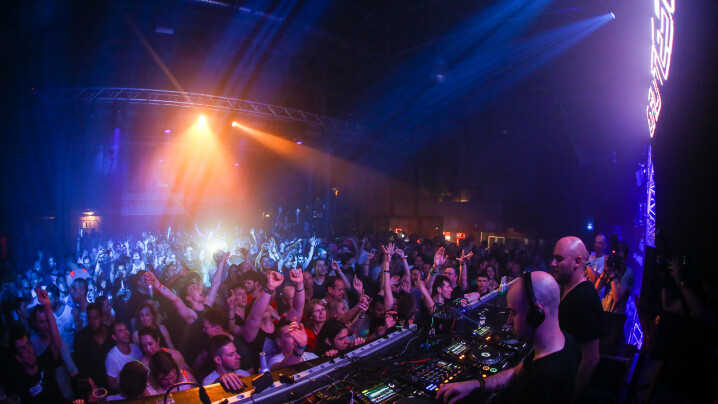 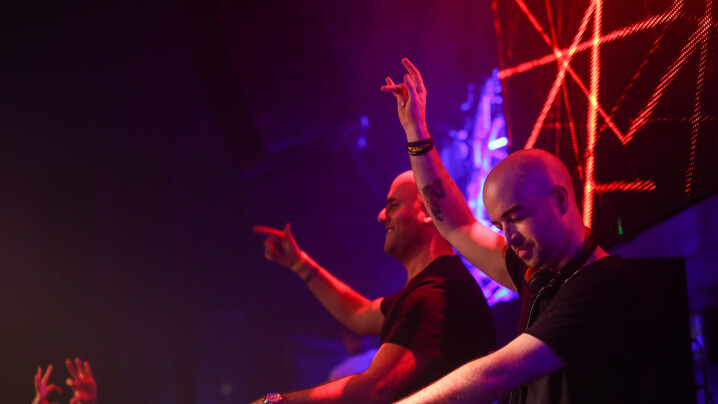 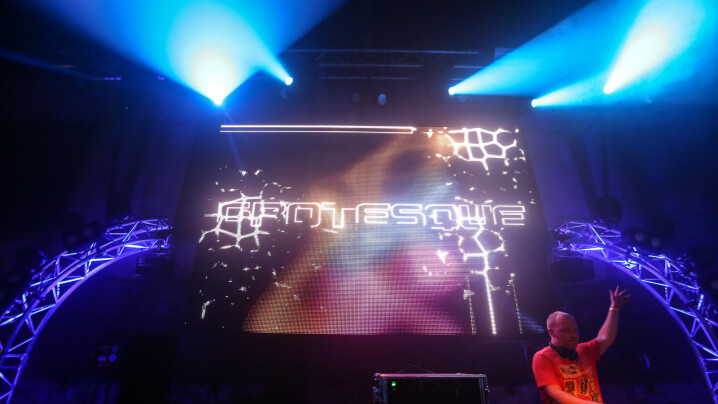 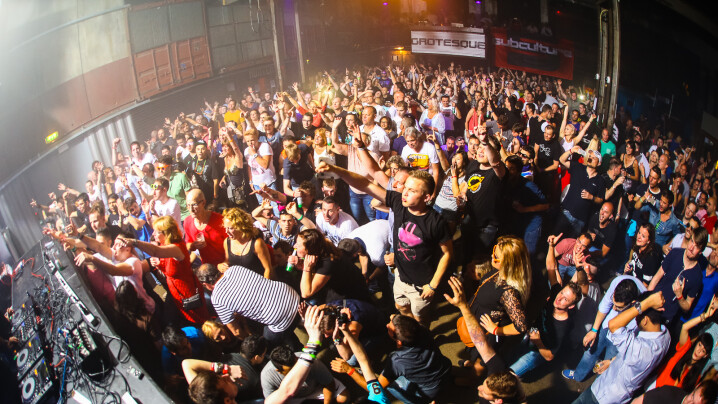