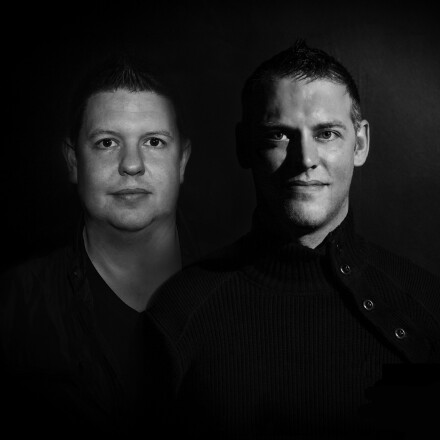 English based DJ/Producer ALLEN & ENVY are considered one of the biggest new uplifting acts in todays trance scene. They have been getting constant support from many of the trance elite and really bringing that classic trance feeling back to life in the modern era. If you like your trance energetic, emotional, driving and euphoric then be sure to check these guys out.

The Leicester based duo Steve Allen and Scott Envy burst onto the scene in winter 2012. Their first release together, a rework of the trance classic “Cygnus X – The Orange Theme” was supported by Armin Van Buuren on his A State of Trance radio show and supported at Global Gathering and ASOT 600 from Jorn van Deynhoven.
Fast forward to today and the duo have released over 20 singles and a multitude of remixes on some of the world’s most supported labels including Armada, Black Hole, Future Sound of Egypt, Enhanced Recordings and more. UK trance legend Scott Bond asked them to provide the A&E remix treatment to the stunning vocals of Jan Johnston on the debut release on his new Rebooted label which received a special mention from Armin Van Buuren with a statement that they were bringing back the old Gatecrasher style trance sound. Their two standout tracks were the remixes of ‘Stole the Sun’ and ‘Silhouette’ which gained countless support and stole the hearts of many fans.

Smashing their way into the hearts and minds of an adoring global trance fan base through their huge vocal anthem sound has been key to the rise of Allen & Envy. Their releases have been getting countless plays on ASOT time and time again, one of their tracks was featured in the Top 10 In ‘Tune of the Year’ Poll and featured on the ‘Universal Religion 7′ album. Their tracks have been supported from some of the biggest names in trance like Paul Van Dyk, John O’Callaghan, John Askew, Sean Tyas, Aly & Fila and many more.

Playing at some of this biggest events in the world from Amsterdam to New York to various gigs around Europe such as ASOT 650, Luminosity, Gatecrasher and Godskitchen and with a string of huge label releases and gigs to come I think we can expect a big year for one of the biggest new talents around.

TOGETHER Podcast
A 1 hour weekly podcast with some of Allen & Envy’s freshest tracks. “TOGETHER” is available for free download on every Thursday at 9pm GMT. Having reached the 50th Episode trance heavyweight John O’Callaghan recently provided them with a special guestmix. The show is available for download on Soundcloud & iTunes and also TOGETHER TOP 10 showcases “Allen & Envy’s” personal top 10 from their weekly “Together Podcast” aired exclusively on AH.FMevery 3rd Saturday at 6pm GMT. 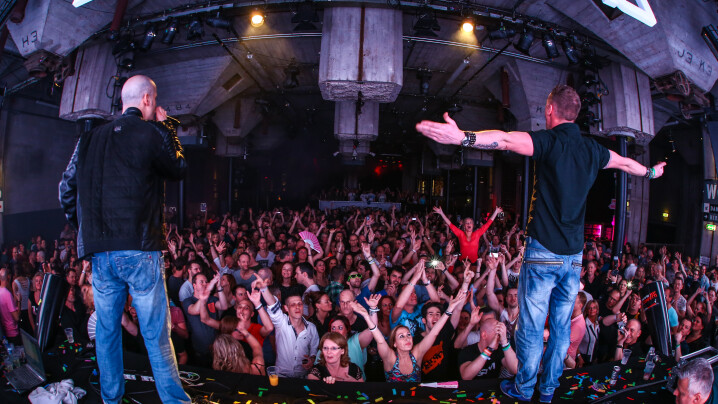 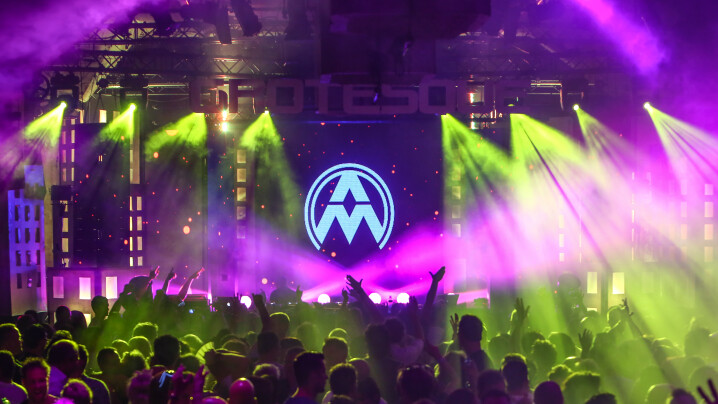 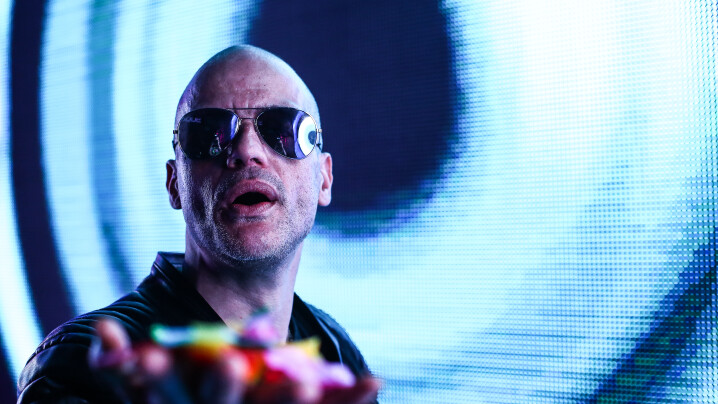 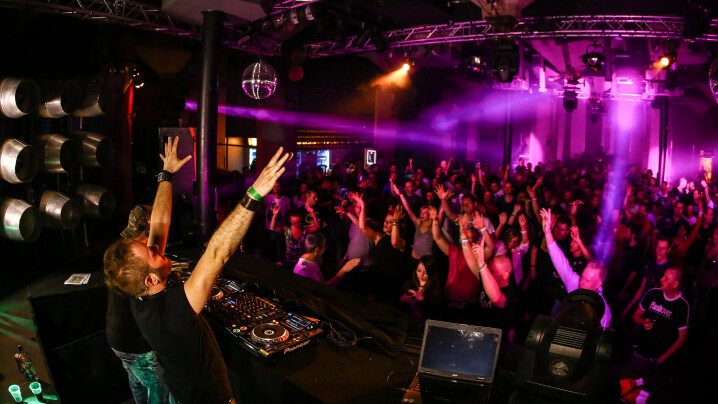 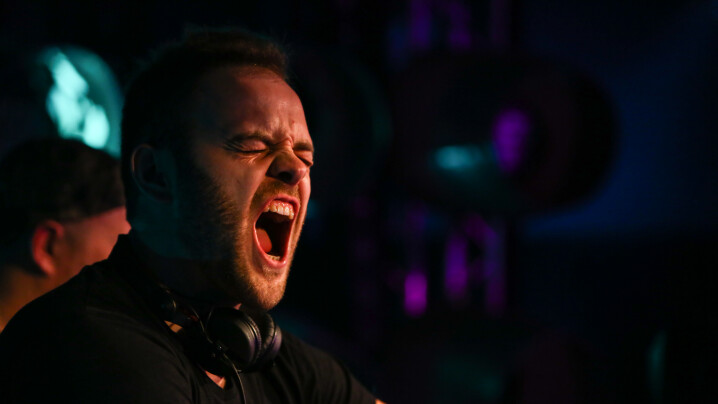 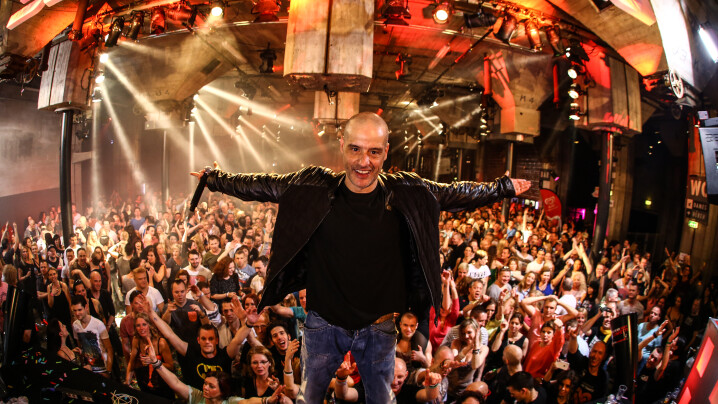 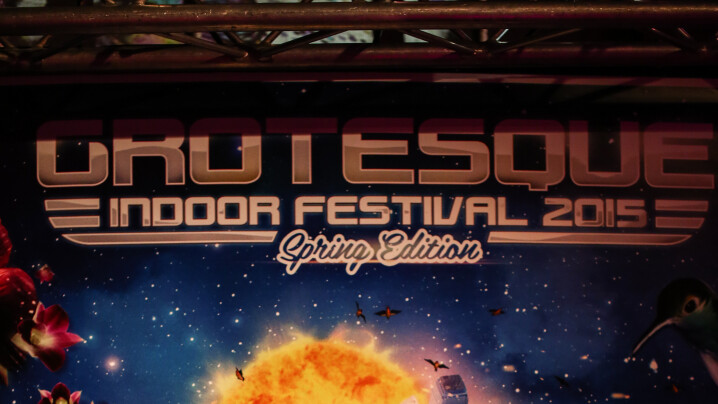 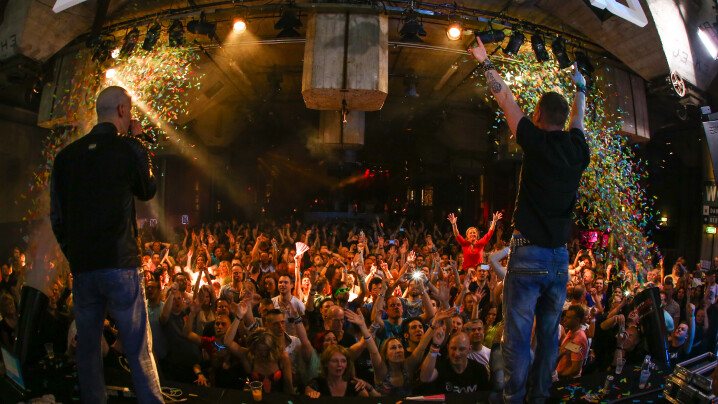 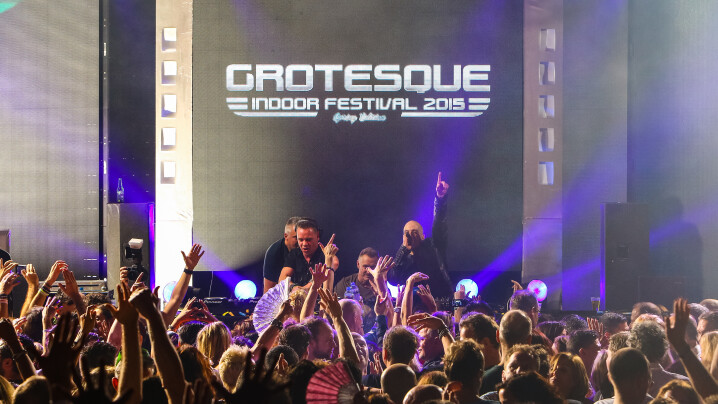