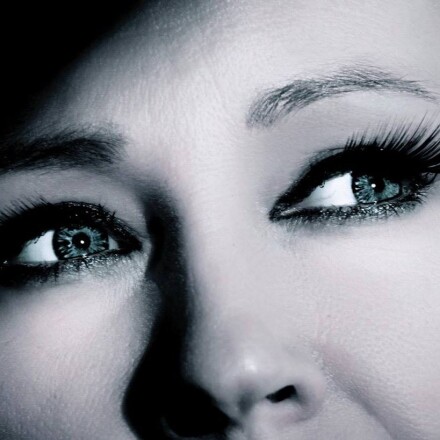 At a very early age the Dutch DJ Carolin, became interested in music in general and at a later age she developed a preference for EDM and Trance in particular. Having visited many artist performances, she started her own DJ-career in 2009. As time progressed she showed to have her own sound, a mixture of Trance, Tech Trance and everything that has a smashing sound and pumping beat. As a music and dance lover she knows literally what makes people move on the dance floor and this shows in her performances. Her enthusiasm is contagious and hard to resist.

First with gigs at smaller parties and as a resident DJ, she now performs next to big names like Orjan Nilsen, Alex M.O.R.P.H., Judge Jules, Richard Durand and RAM, to name a few. Even abroad her talent did not go unnoticed (Trance.Mission Ibiza & Germany and Switzerland). Furthermore her radioshow Trance Defined is broadcasted on several radiostations around the globe.

In 2013 she added a new chapter to her DJ-career; her desire to produce has now become a reality and her first track “Equinox” was released in September of 2014.

Carolin: “I want to touch people with my music, the same way as the music touches me: pure happiness!” 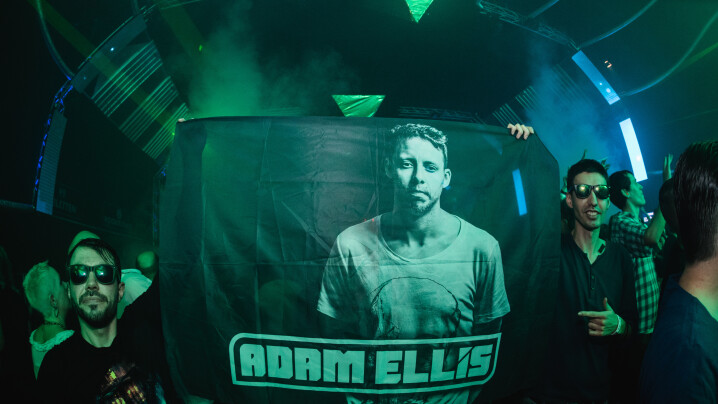 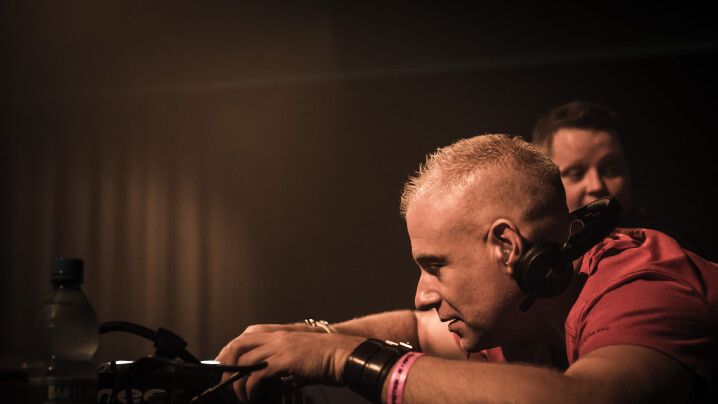 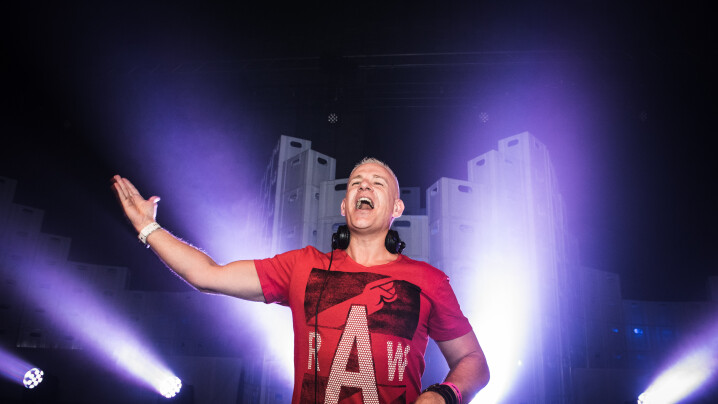 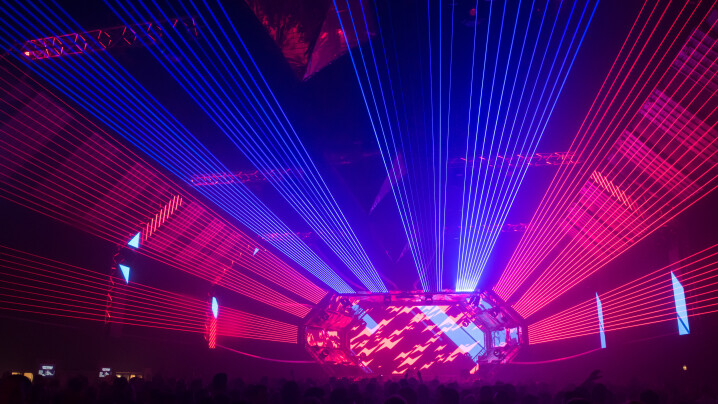 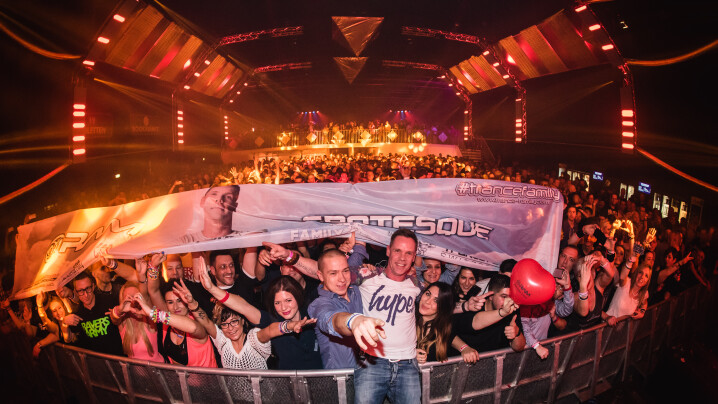 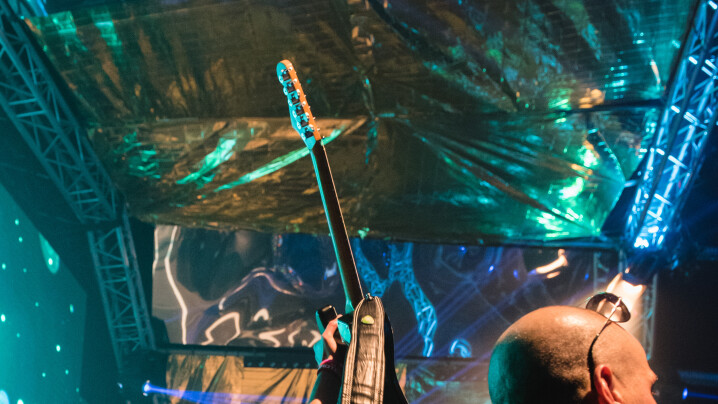 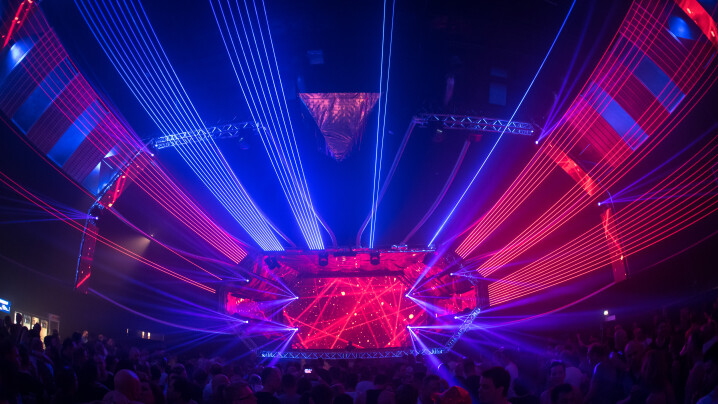 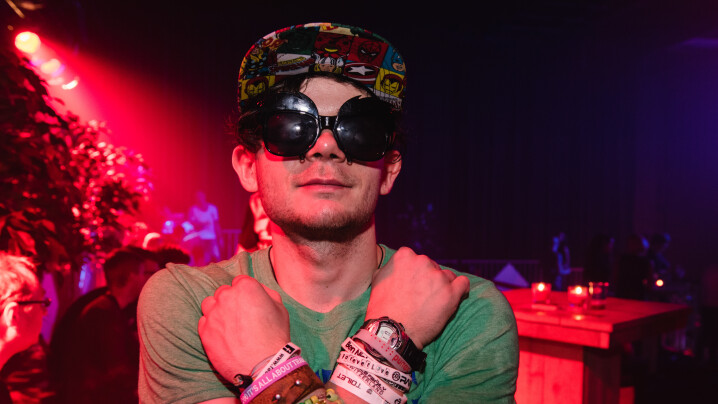