Vini Vici is the brand new project of Aviram Saharai & Matan Kadosh, Both well known & experienced electronic music producers for over a decade.
The concept of 'Vini Vici' was formed as an attempt by the boys to express their love for the old school sound paired with their progressive ideas.

'Iboga Records' and 'FM Bookings’, widely considered to be the biggest psy trance label and booking agency, was the first to see the potential of the project and invite them to be part of their well respected family alongside such names as:
Ace Ventura, Liquid Soul, Ticon, Captain Hook, Atmos, and the like.
After the huge success of their premier EP 'Divine Mode' and their followup ‘Back Underground’, ‘Expender’, ‘Anything & Everything’, and ‘Veni Vidi Vici’ tracks (All top sellers on ‘Beatport’ and ‘Iboga Records’ charts),
produced while massively touring the world non stop - Brazil, Mexico, South Africa, Switzerland, Finland, France, India, Denmark, Germany, Unites State, Italy, Portugal, Austria, Australia, Israel… - it's no surprise ‘Beatport’ places them as the #3 Top Artist of 2014 while legendary ‘Infected Mushroom’ named them as one of the best psy trance upcoming artists at the moment, joining the huge wave of supporting dj’s worldwide.

Wondering what is the buzz all about?
Its time to tune in and find out. 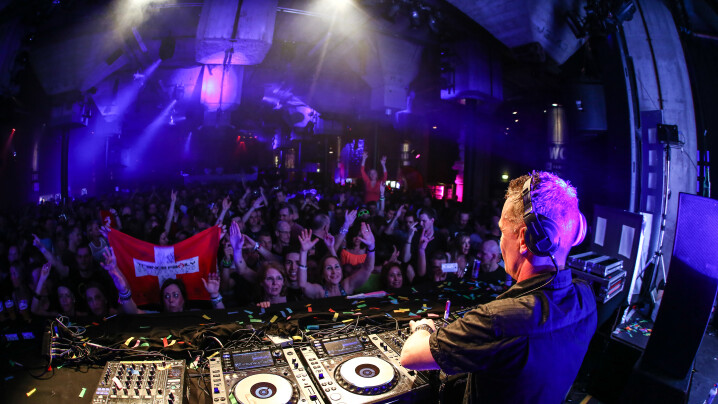 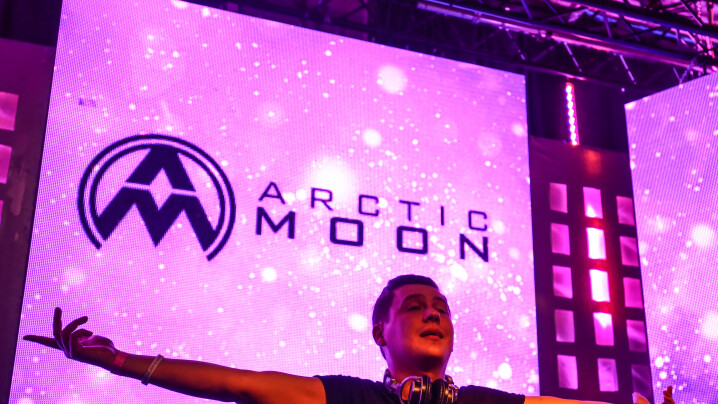 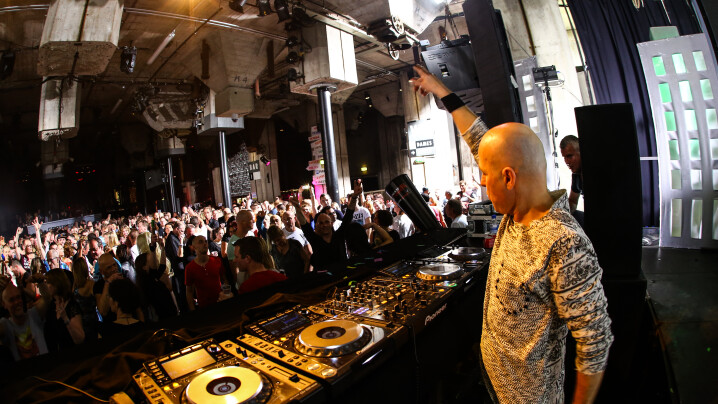 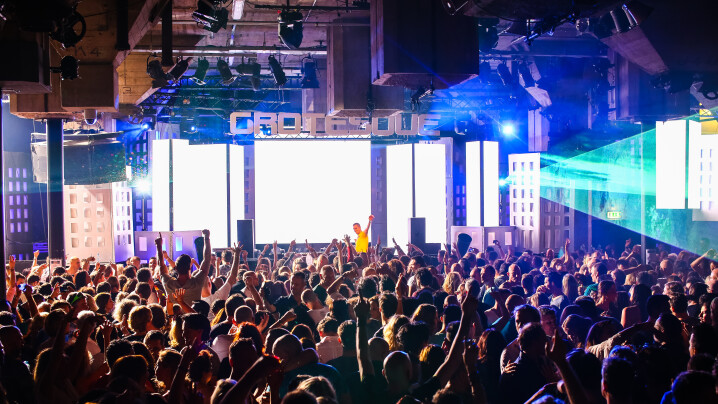