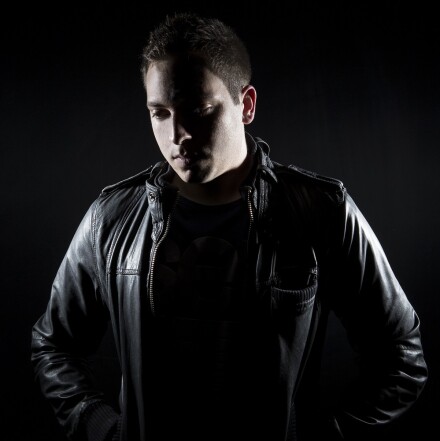 Grabbing the attention of the Trance World and quickly climbing the ladder of success in the cut-throat world of music, James Dymond has captured the adoration of fans and co-artists alike with his spellbinding sounds. James Dymond has taken the term, “grand entrance”, to a whole new level...

Hailing from training in classical music, James Dymond entered the Trance scene in September 2011 in a blaze of light of musical glory. His captivating sound brought him quickly to the attention of many established artists but most notably Armin van Buuren who featured James’ track ‘Gundam’ on his ‘Universal Religion Chapter 6’ CD compilation, which was later released under Armin’s legendary label, Armind Recordings. Armin has also rewarded James’ musical prowess by labeling multiple tracks of his as, ‘Tune of the Week’ on his weekly “A State of Trance” radio show where he has stated – “If you were to look up ‘uplifting’ in a dictionary, I’m sure you’ll find James Dymond in there somewhere!”

Throughout James’ music career he has had a string of hit releases, both in originals, collaborations and remixes. 2015 saw James team up with “Future Sound of Egypt” the label of trance icons “Aly & Fila”. This relationship gave James multiple Top 10s with his hits, “Defector”, “Echoes”, “Deep Down Below” and "With & Without You (ft Neve White)". This success set up the opportunity for James to remix for Aly & Fila and his interpretation of “Is It Love?” sailed to the #3 spot. Aside from James’ FSOE released he’s had success with a collaboration with Ben Nicky, titled ‘Refresh’, the hugely supported original ‘Siren’s Song’ released on Armada’s exclusive ‘Who’s Afraid Of 138 Recordings’ and tracks such as ‘Slingshot’, ‘Millenium’, ‘Solidus’, ‘Carbon’, ‘Just Let Me Be’ and ‘Samples of Silk’ on labels including, “Perfecto”, “Mental Asylum”, “Monster Tunes” and more. Equally on form with his remixes James has put his slant on classic Trance tracks such as, “Armin van Buuren – Communication”, “Binary Finary – 1998” and “Ralphie B – Massive” (which immediately gained a spot in Black Hole Recordings’ “In Trance We Trust Records” and then topped the Trackitdown Trance download charts) as well as a string of remixes for industry heavy weights Andrew Rayel, Indecent Noise, Jordan Suckley and Mark Sherry.

James has regularly found support from almost every notable DJ in the scene, whether this is live at worldwide performances or on countless digital radio stations, as well as 2 plays on BBC Radio 1 ‘In New DJs We Trust’ show. Hailed by Armada as someone who, “…could very well be the answer to a promising future of trance,” James Dymond continues to prove his admirers true. His stunning rise has left a wake of successful gigs. He opened at the “Who’s Afraid Of 138” stage at ASOT 600, the first time the arena was created in front of crowd that topped 5,000 people. He has headlined at the world famous Ministry of Sound in London, been booked for gigs in almost every continent of the world including sold out shows in London, Manchester, Newcastle, Glasgow, Madrid, Prague, Warsaw, Belarus, Bangkok, Borneo, Dubai, Sydney, Adelaide, Melbourne, Auckland and Argentina to name just a few. Add to that festivals such as ‘Nature One’ (Frankfurt), ‘420 Festival’ (LA), ‘Volksfest’ (Plymouth), Grotesque (Amsterdam), Luminosity twice (Amsterdam) and ‘Amsterdam Music Festival’ (Amsterdam), James is no stranger to performing in front of some of the biggest crowds in the scene.

James continues to impress with his emotionally-charged performances that fill the dance floor with energy. A Dymond set is not just another trance set but a deep and passionate journey into emotion and sentiment while riding the waves of electronic music. 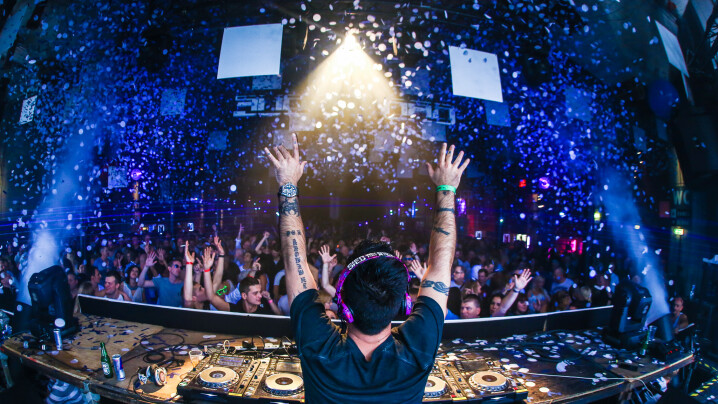 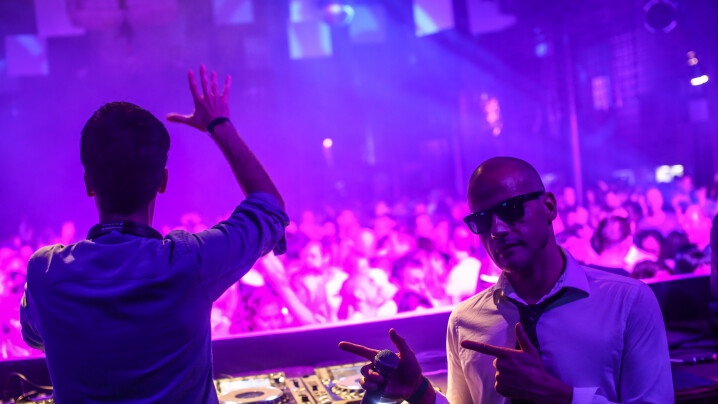 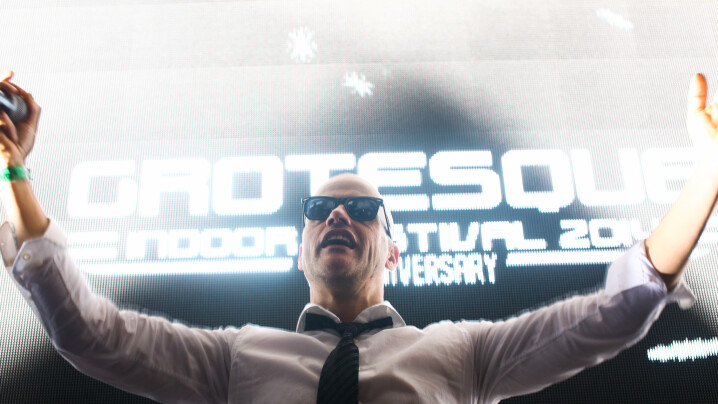 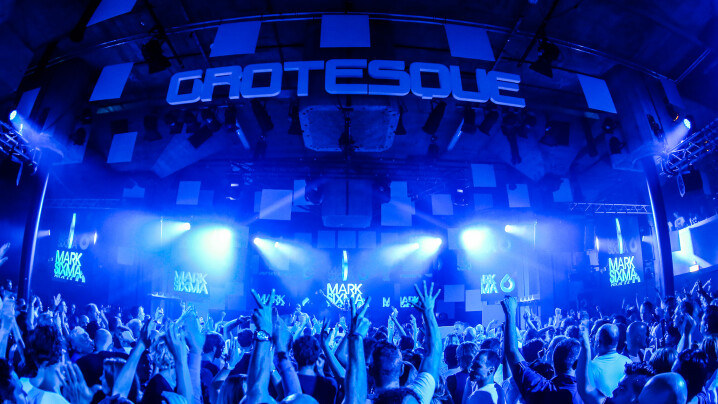 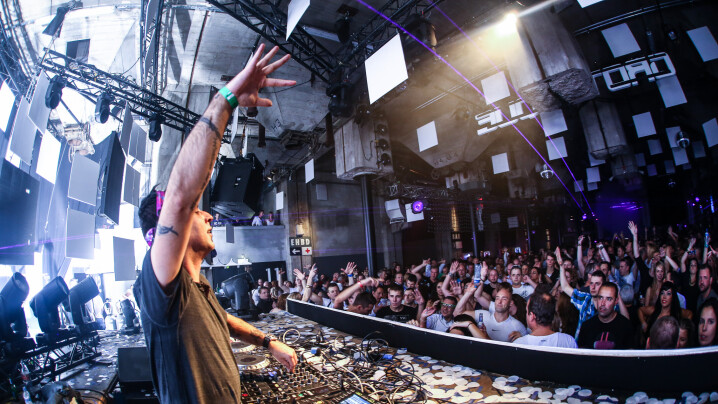 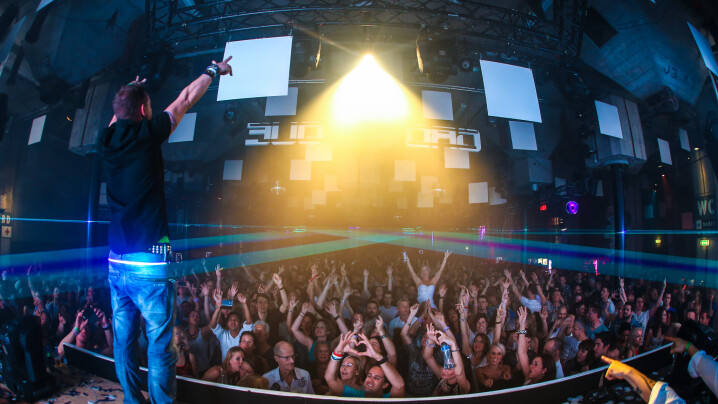 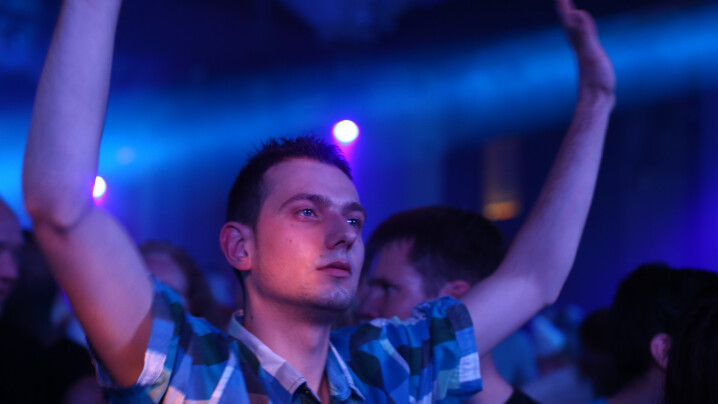 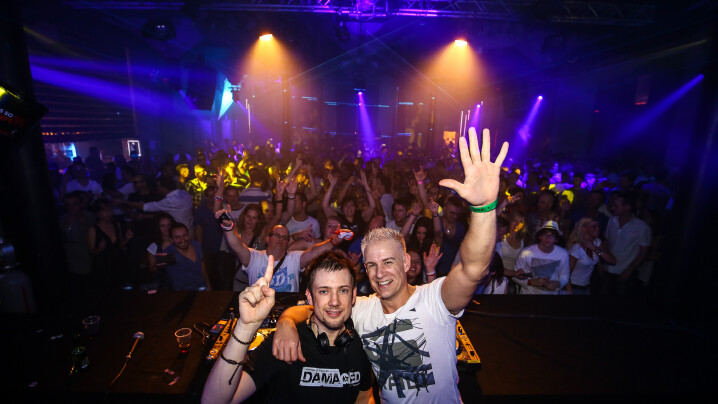 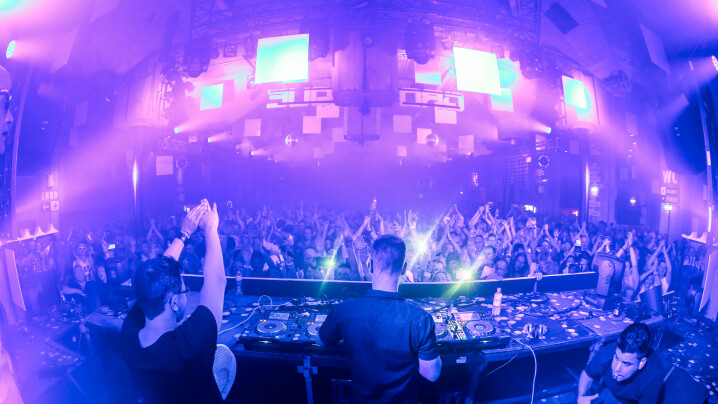 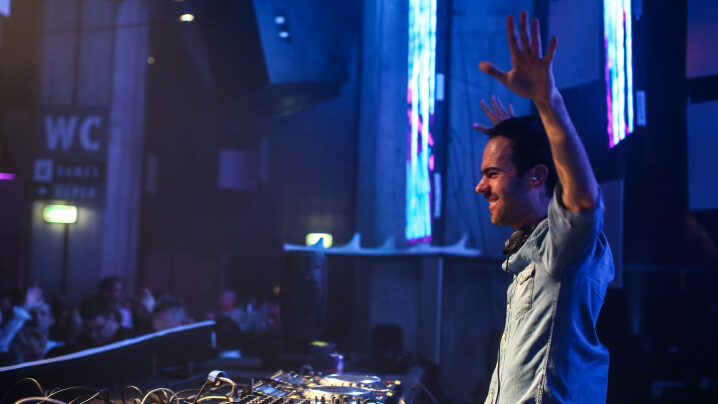