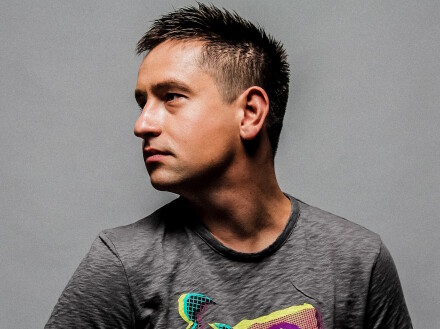 UCast is the most successful trance DJ and producer in Belarus. His productions got a huge support from the best DJs of the world. UCast is the first Belarusian musician, whose track was awarded as "The Tune Of The Week" in the radioshow A State Of Trance hosted by the best DJ of the planet Armin van Buuren.

UCast started in 2007 with his first single "Through Depth". His first success came in 2008, his tracks has been played in the radioshows of such producers as Tiesto and Ronski Speed. In 2009 UCast started his own radioshow Injection. And in 2010 he launched LiftedSounds Records label together with his friend from Poonyk&Oxide. By now his tracks and remixes have been supported by Armin van Buuren, Tiesto, Paul van Dyk, Aly & Fila, M.I.K.E., Dash Berlin, Bobina, Sean Tyas and many many others. UCast - is definately one of the Future Trance Stars, so keep an eye on him and meet him at gigs in your country! 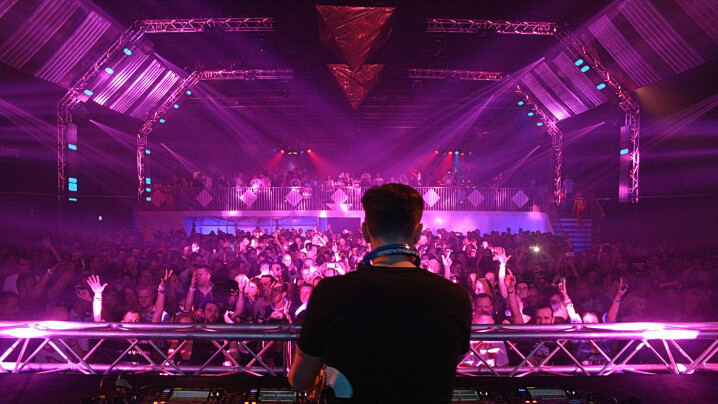 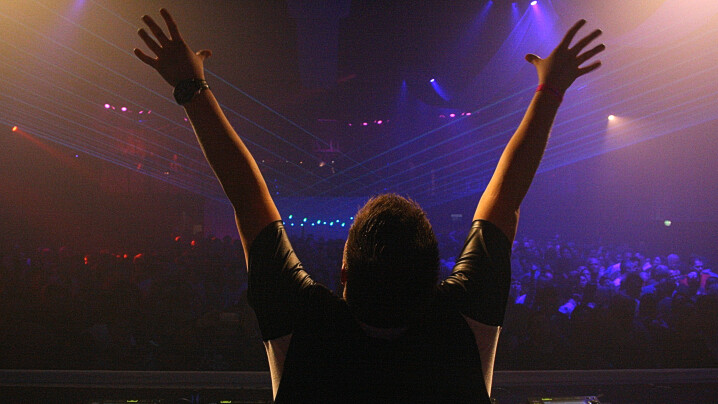 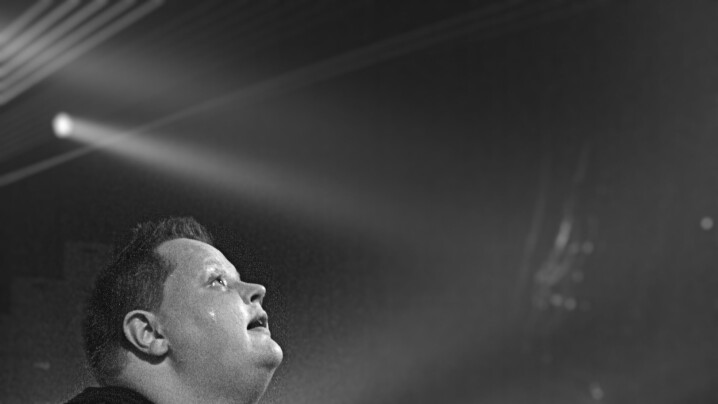 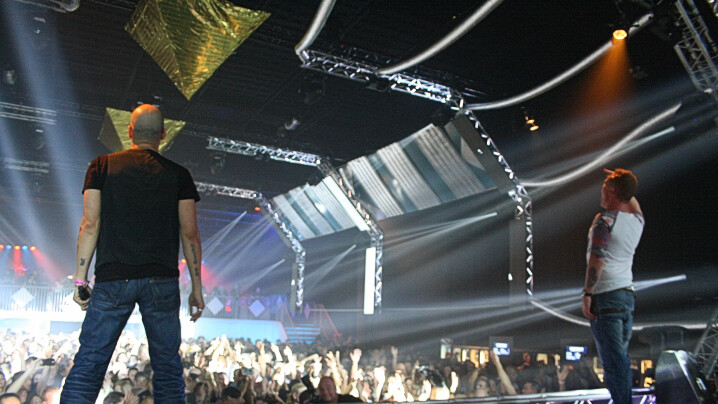 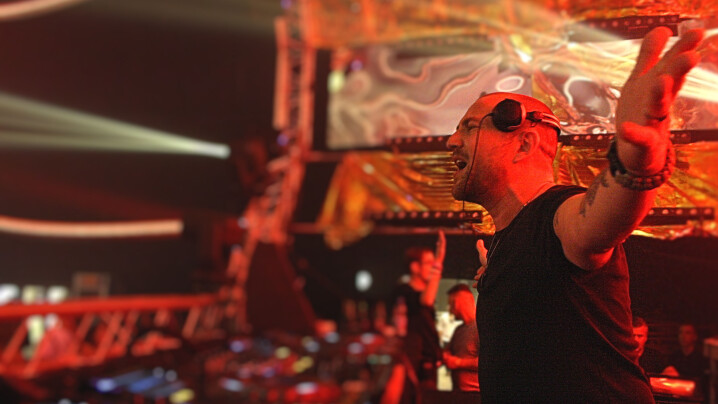 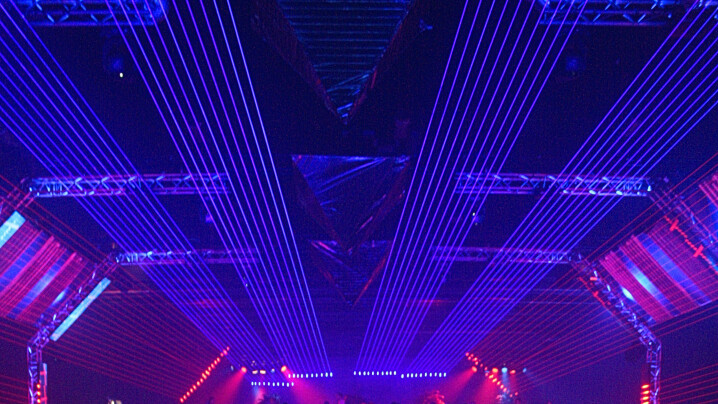 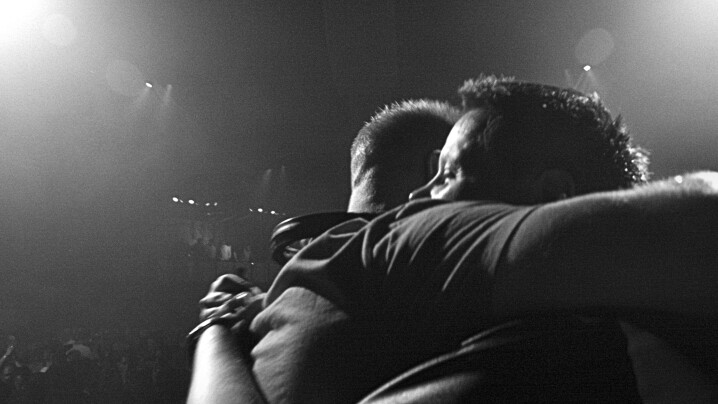 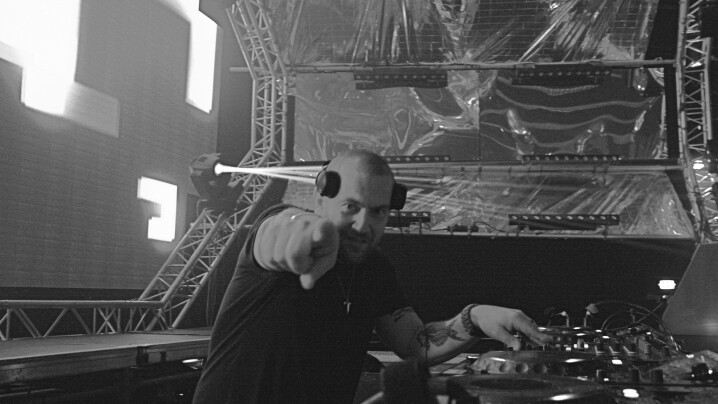 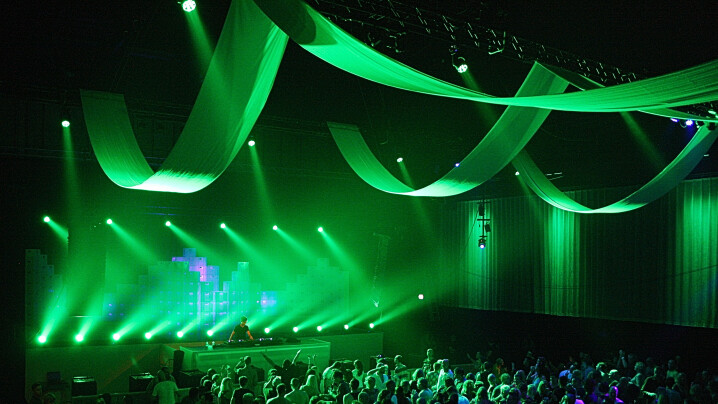 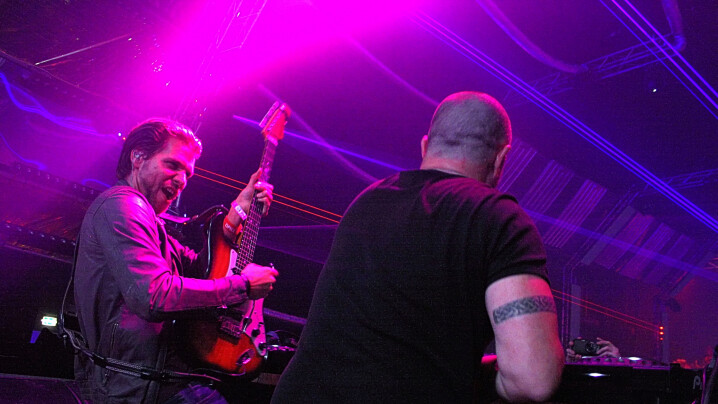