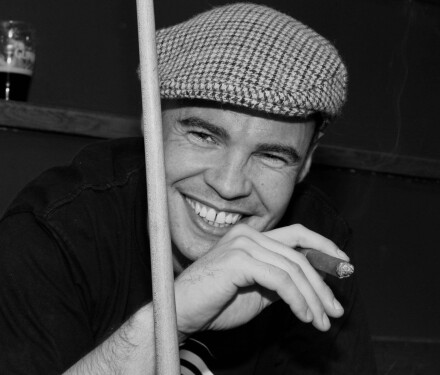 Since being introduced to the Dutch dance scene in 1998 by MC Marxman, Stretch has become a regular and well known voice on the microphone for some of the biggest organisations all over the world. He began his entertainment career back in London in 1988, doing his own parties with a couple of friends.

Always the DJ, promoter, Stretch could be continually heard on the pirate airwaves doing his regular shows for Subjam, Function and eventually the internet radio station Gia live, where he felt most at home. In 1997 he secured his first residency at "Propaganda" and also found time to record and produce "The Gentleman's Irish E.P."

MC Stretch is ready to pick up the mic and host even the largest festivals and events with his trademark energy and charisma; before you know it he'll perform in front of your very eyes and ears! 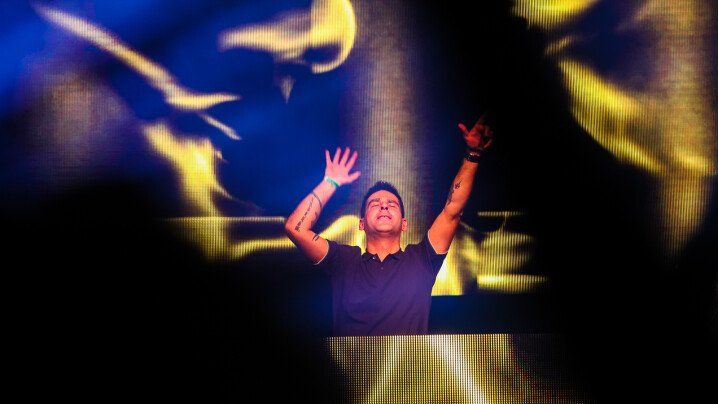 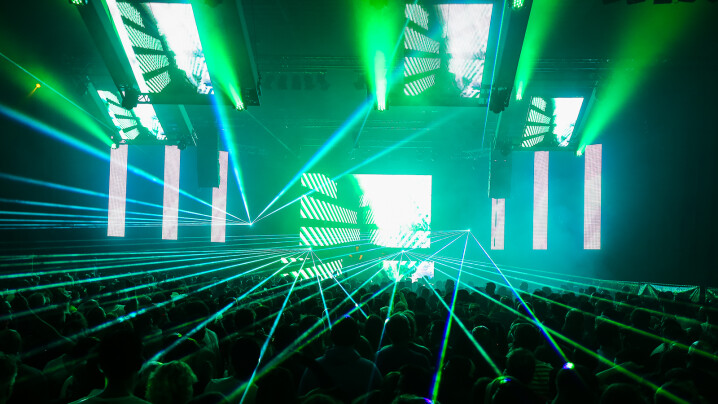 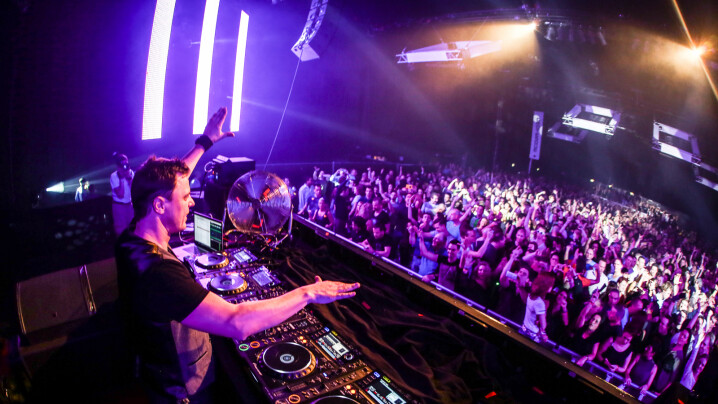 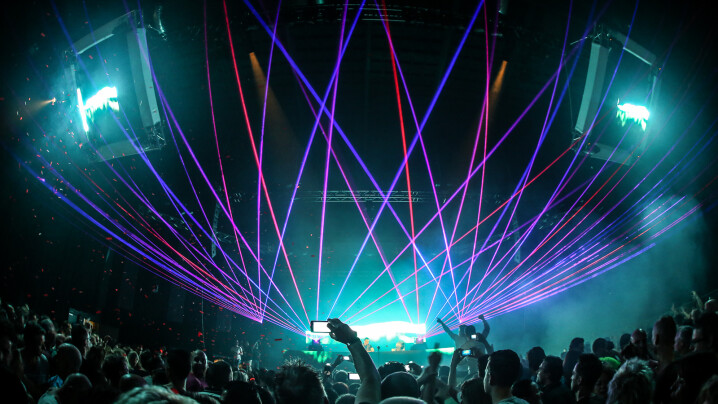 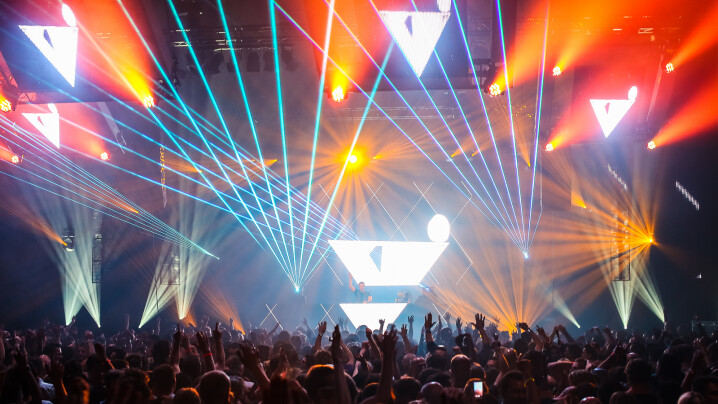 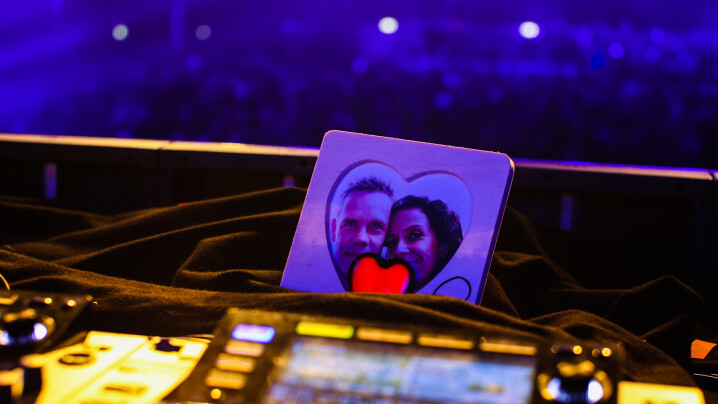 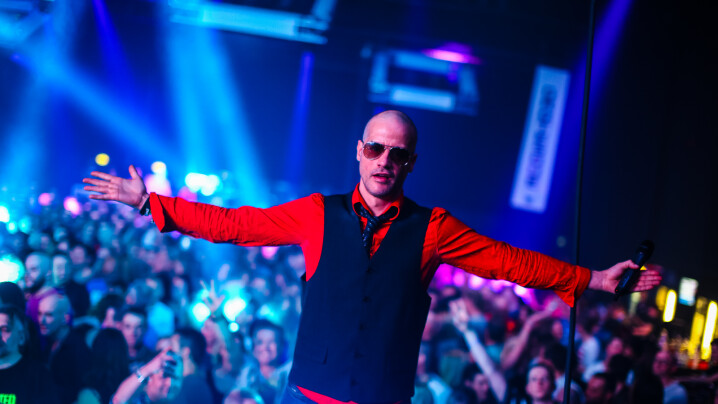 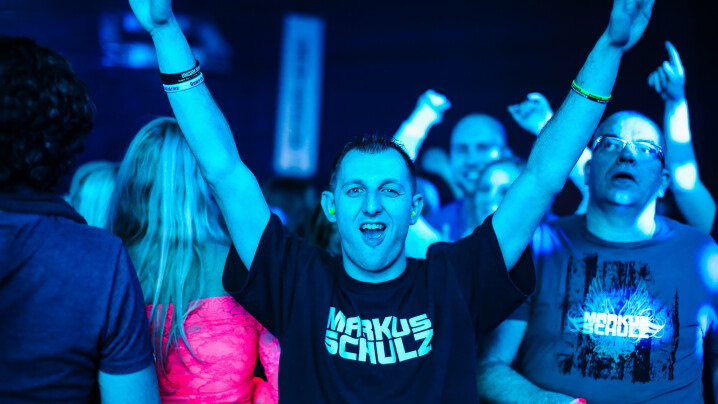 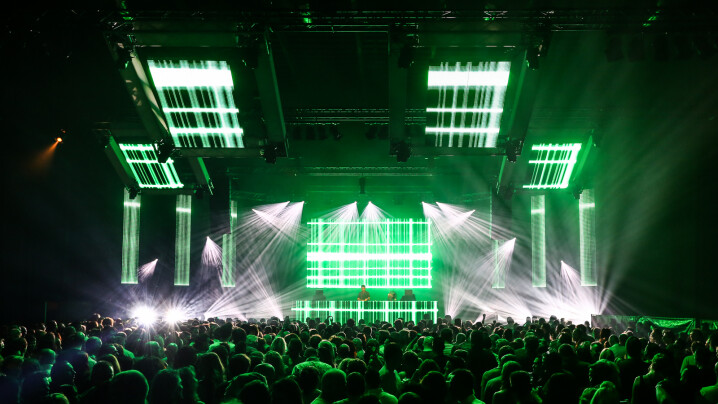