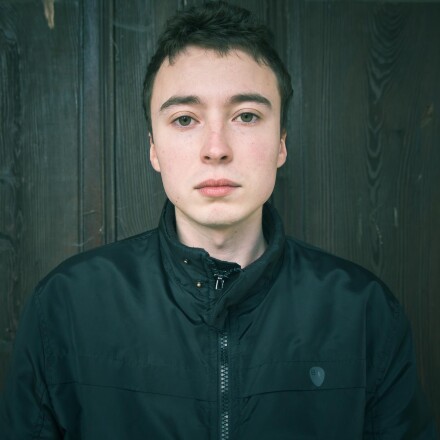 Andy Elliass pres. Skylove is in real life Konrad Krzeszowicz. He was born in 1994. He comes from Polish small town Ciemięrzowice on Subcarpathia. At the age of 13 he heard Trance music for the first time and fell in love with it instantly. Six months later he decided to try his hand at music production. It was August 2009. From the very beginning of his musical journey he worked with professional software. After a year of hard work he discovered that Uplifting Melodic Trance is his real love.

At the begging of 2014 Andy decided to make his own bootleg remix for classic track "Midway - Amazon". His remix received amazing support from Aly & Fila and Sean Tyas. Andy could not have wished for better end of 2014 his new original tracks and remixes got massive support from Aly & Fila on FSOE 362,363,366,367,368,369. New original track "I See You" with D-Mark and ARCZI edited by Hazem Beltagui got support from Markus Schulz on his show Global DJ Broadcast.

Andy started new year 2015 with fantastic news. His new tune was signed to one of the biggest record labels owned by Aly & Fila: FSOE Recordings - Armada Music. And it is not the end of amazing news. His new tune Way To Paradise remixed by O.B.M Notion got support from Armin Van Buuren on his show A State Of Trance 705. 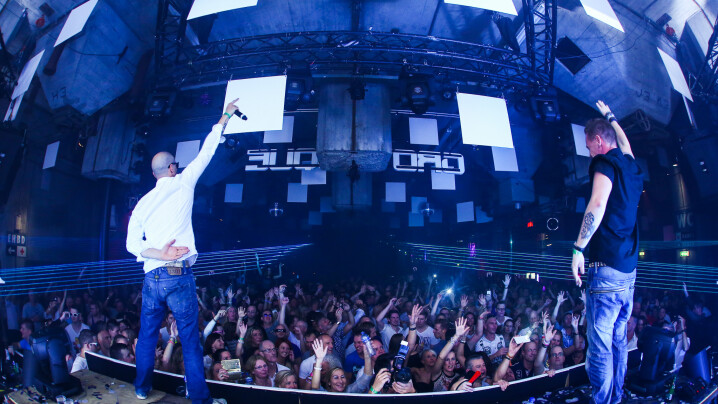 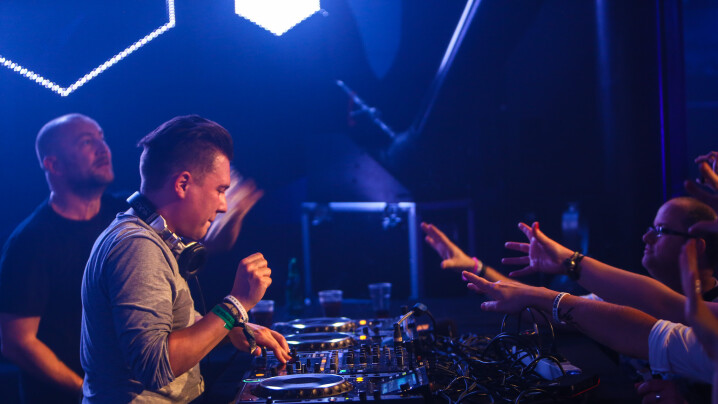 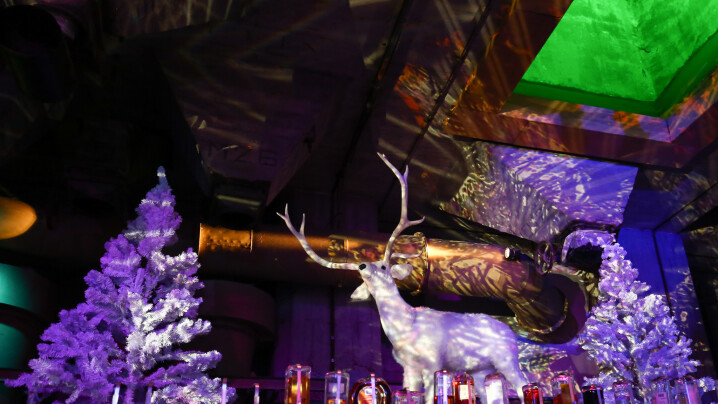 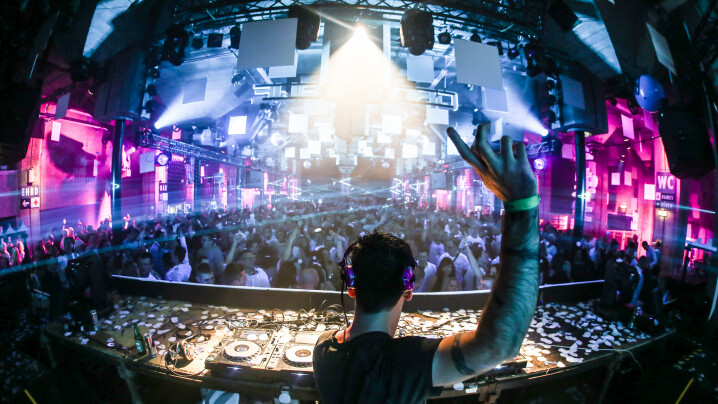 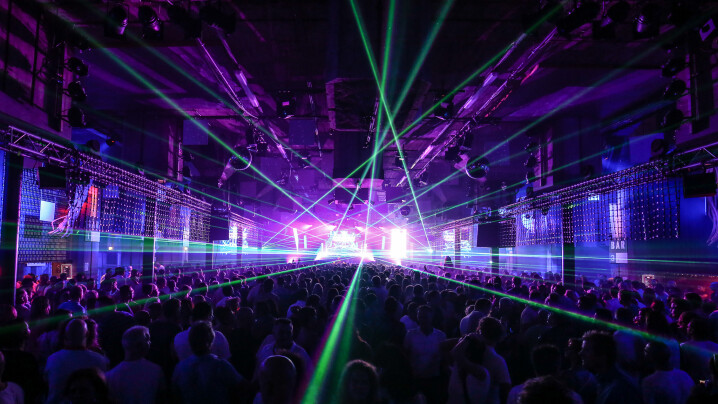 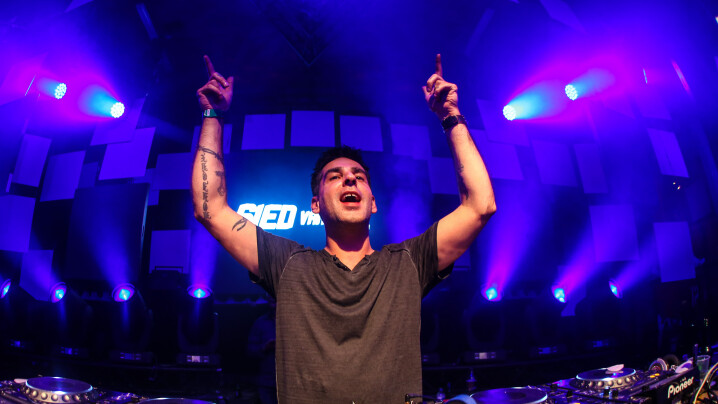 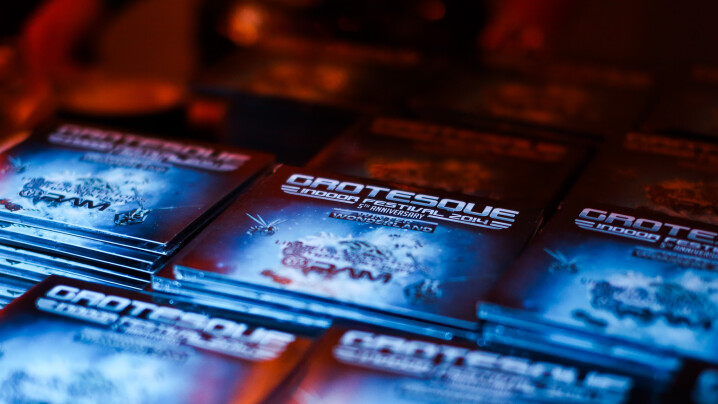 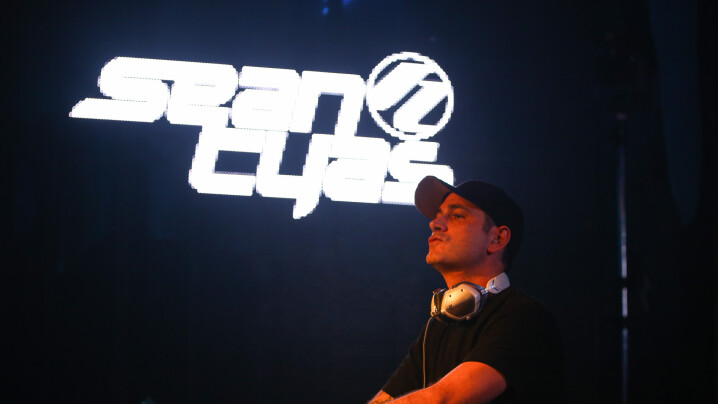 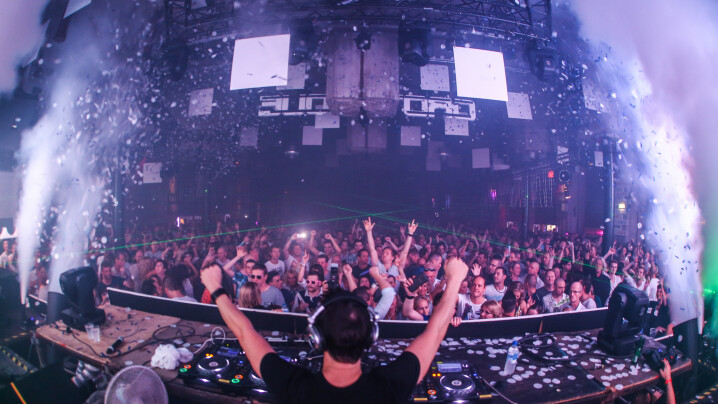 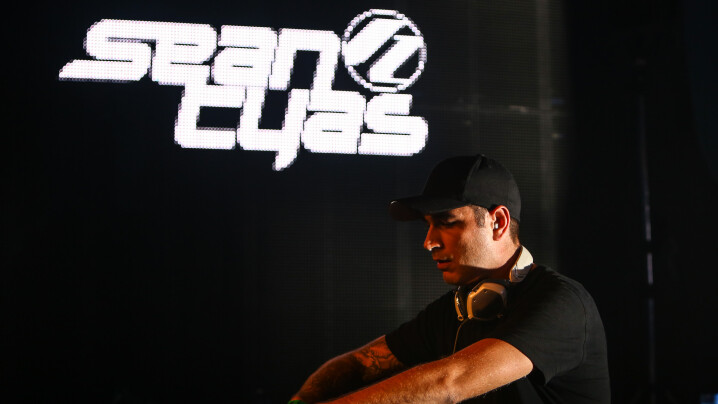