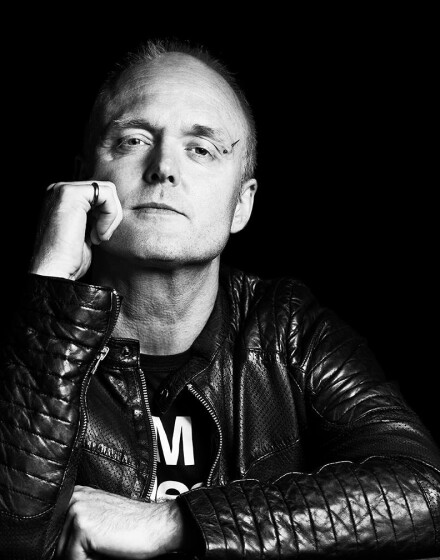 "‘Pure Trance’ is a feeling, a passion which exists outside of contemporary musical fads and fashions. It is the bringing together of millions of fans for whom this music is a way of life." - Solarstone

From scene founding father to, of-late, initiator and flag-bearer for the Pure Trance movement, Solarstone’s enduring influence spans the near length of the genre’s history. Having championed the true nature of trance music from his very first release, the last 24 months have seen Solarstone drive its sound, almost singlehandedly, back up to the top of the genre’s agenda. Through his #PureTrance gospel - modernizing the genre’s heart, whilst maintaining its soul - he captured the mood of the scene with zeitgeist timing. Solarstone’s Pure Trance concept has subsequently spun off into a mix-comp series, Pure Trance shows worldwide (including electronic music capitals like Miami, Ibiza & Amsterdam) and most recently the Pure Trance Recordings label.

Solarstone has long brought his sound to some of the most famous clubs, arenas and festivals on the planet. Most recently those have included Global Gathering, Cream Ibiza, A State Of Trance and Tomorrowland in Europe, whilst further afield he’s rocked TomorrowWorld, Stereosonic, FSOE & numerous others. With ‘RainStarsEternal’, ‘Touchstone’ and most recently ‘Pure’, he’s released a trilogy of critically acclaimed artist albums, whilst releases from Solarstone’s manifold label projects (Touchstone Recordings and Molecule among them) continue to provide the foundation blocks of his inimitable sets. Solaris International - his weekly radio show - enjoys a die-hard fan-base and is now broadcast across some 50 + FM & Internet stations. In October of 2013, off the back of the Pure Trance wave, Solarstone re-entered DJ Mag’s list of the planet’s Top 100 DJs. 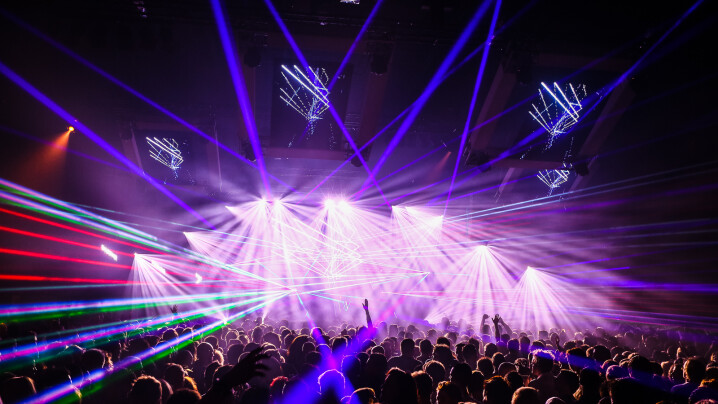 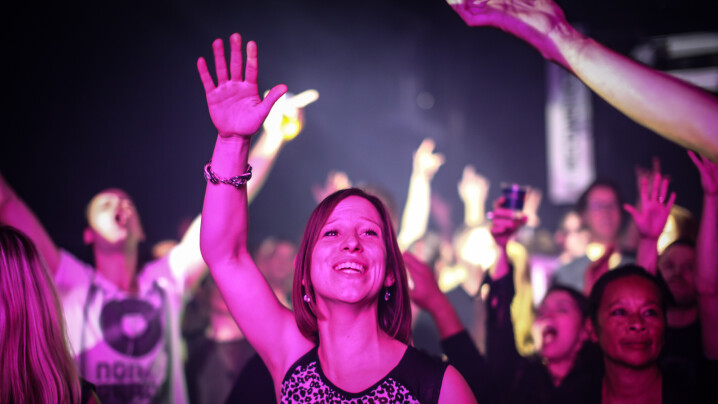 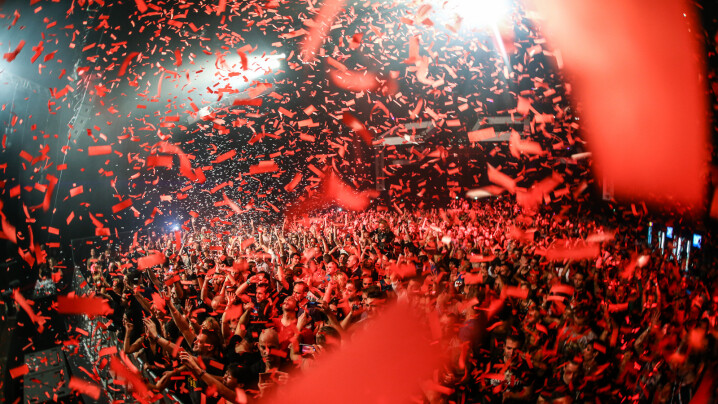 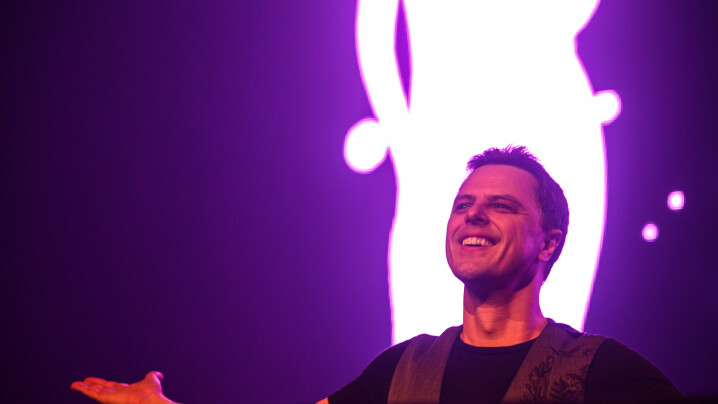 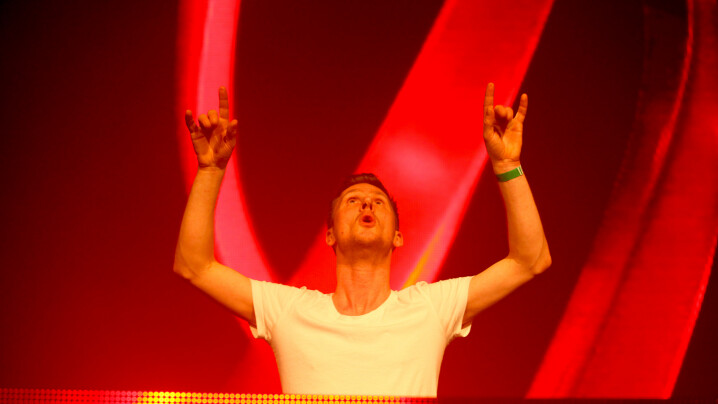 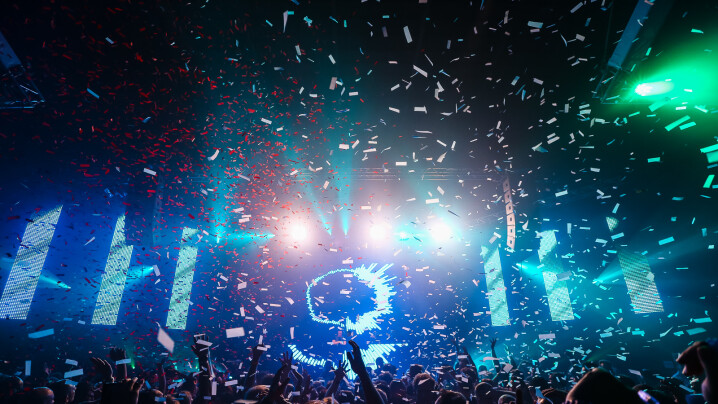 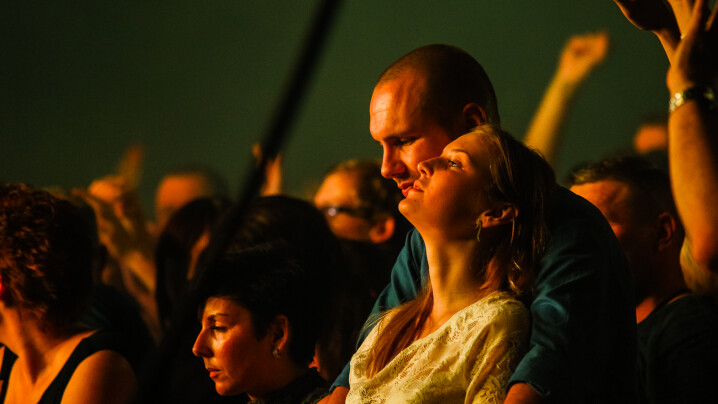 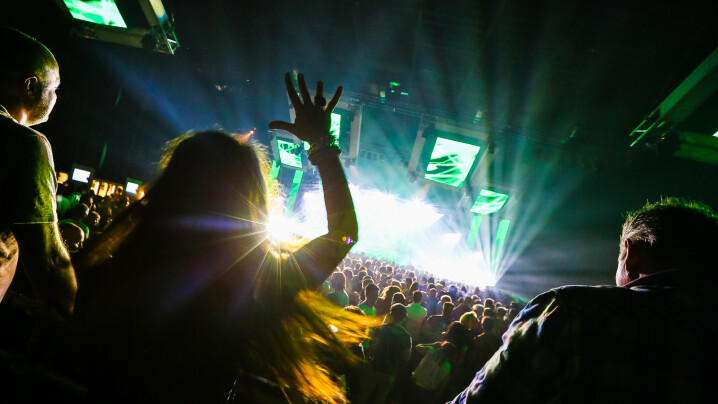 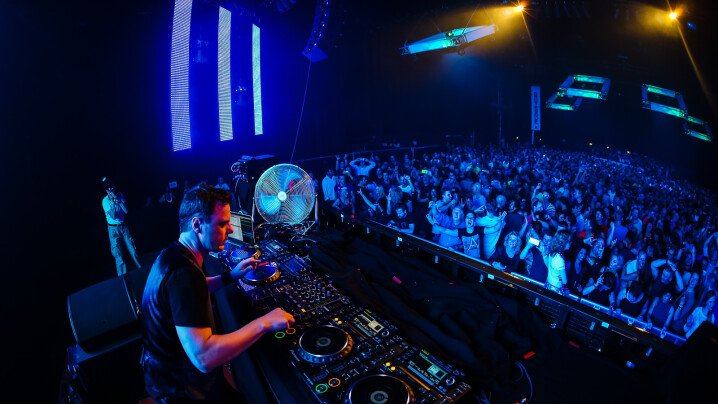