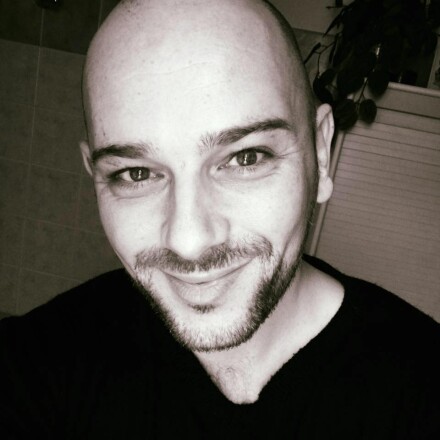 From the humble surroundings of the north east of England, near Newcastle, Darren Porter began his musical journey experimenting with keyboards and pianos and without the ability to read music and not one music lesson he was able to learn what made music work, from this he began to write small film scores for independent short films, but his real passion lay with electronic music.

Whilst not ready to let the world hear his music Darren held back until he was happy with what he could hear, he then entered the “Dave Pearce bedroom producer” competition which he won after Dave heard his track “termination” only hours before the show went live, “Termination” was subsequently signed to Oceanstate Recordings.

Over the last few years Darren has built a steady reputation for driving and hard euphoric uplifting remixes known to deliver huge energy, all his remixes have been supported by some of the biggest DJ’s on the planet. 2011 was a monumental year for Darren Porter – winning the title “Tough as Titanium track of the Week” for his monster chart topping release “Daytona” – Signing his collaboration track “Springs Scent” to Sean Tyas’ label Titanium Recordings which was tracklisted at ASOT500. 2012 saw Darren explode with a flurry of remixes and originals and caught the attention of big game players even earning himself a worldwide twitter trend for his track “Foundry” while been played and supported by Armin Van Buuren. Darren remixed one the biggest vocal tracks of the summer of 2012 “Sean Tyas feat. Lo-fi Sugar – The World” which caught great reviews and was played through the world during the summer festivals.

Since Darren has released top original tracks such as “Terraforming”, “Spellbound” and The “Oracle” as well as collaborations with Ferry Tayle on “Neptunes Legacy” and ReOrder on “The Void” which was released on Armada’s Who’s Afraid of 138 Label.
Darren’s dance floor destroying productions gave him the platform to perform across the globe at world renown events such as Transmission and Trancefusion in Czech Republic, Grotesque, Luminosity and Quest4Trance in The Netherlands, Digital Society and Goodgreef in UK, Techno Club and Legendary Festival in Germany and Next Universe in Switzerland.

“Darren Porter has to be one of the finest producers of hard driving energetic trance music today, truly stunning, i keep getting goosepimples when listening and playing” – Manuel le Saux 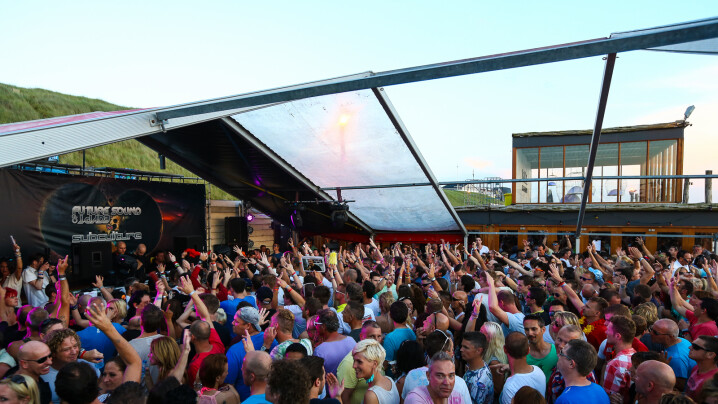 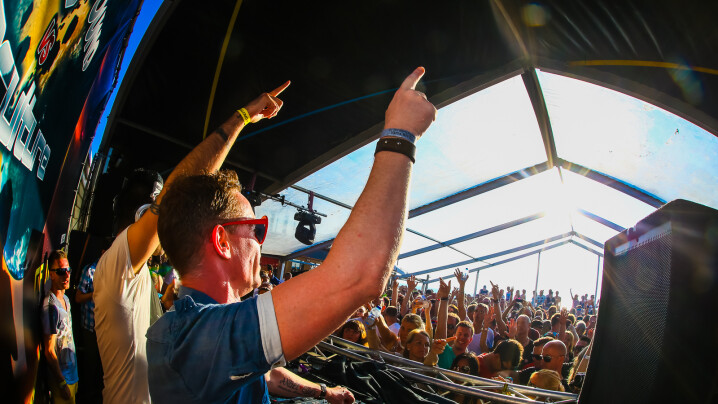 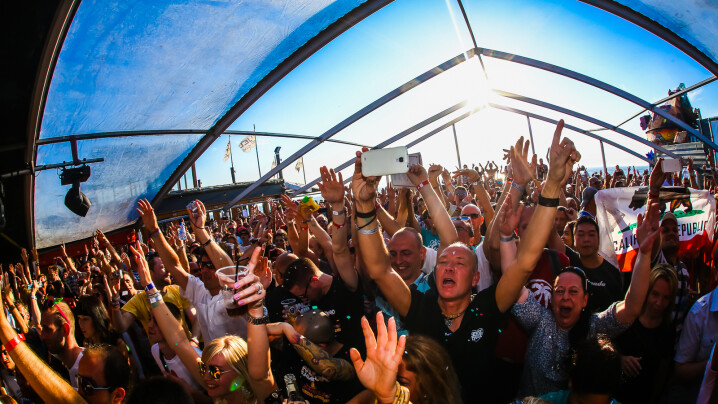 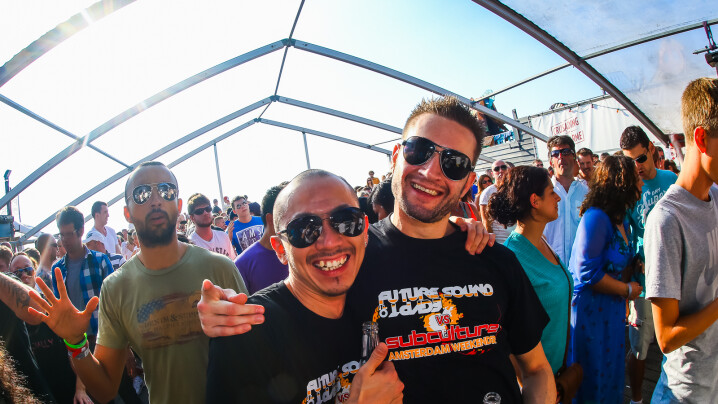 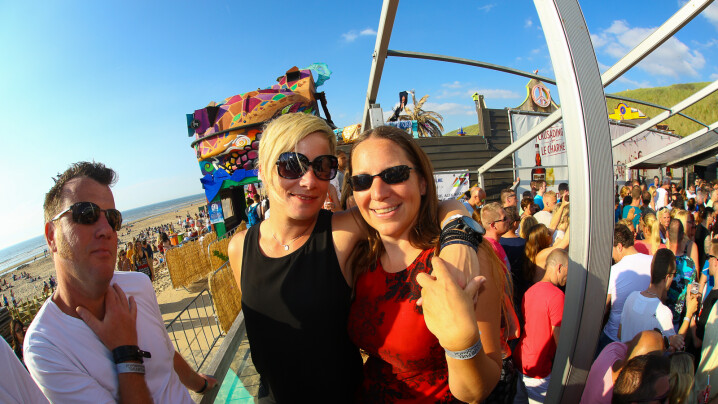 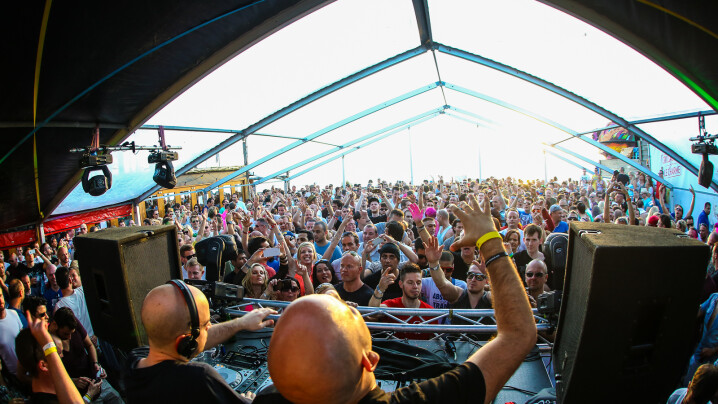 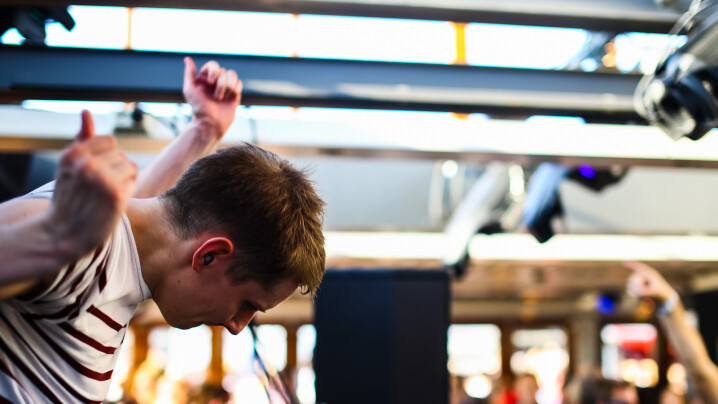 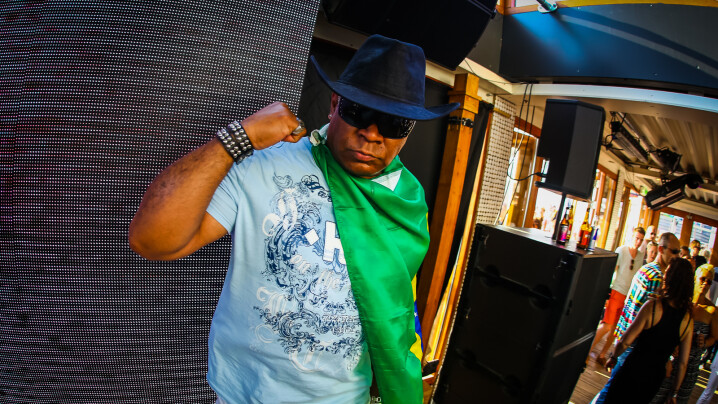 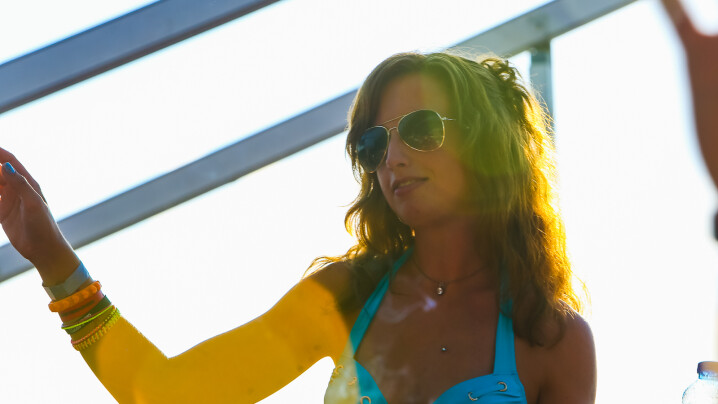 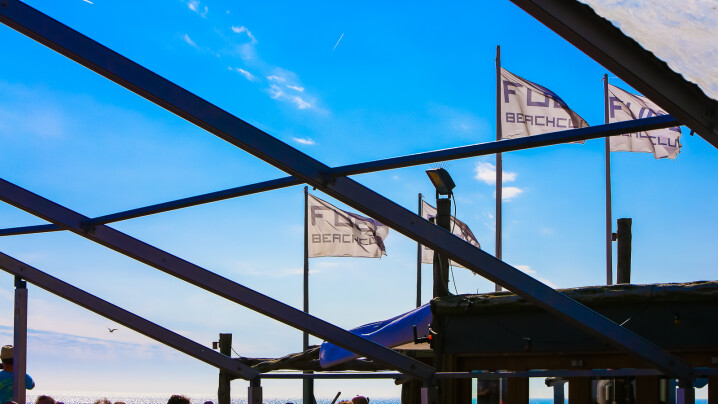