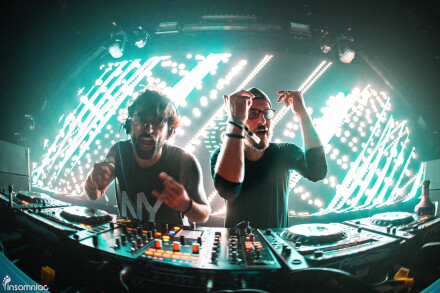 Coming Soon!!! is the fresh progressive trance project of producers Irad Brant & Dui Bitton which came to life in 2012.

Both artists have been active in the international psychedelic trance circuit for over a decade, each leading a successful solo project.

After years of friendship and motivation for change these two bright souls decided to join hands and work on a new progressive oriented project. The alias chosen 'Coming Soon!!!' describes well their motivation to produce fresh and innovative progressive sounds.

The duo was instantly signed with internationally acclaimed Hamburg based label Spin Twist Records and right from their debut release topped the charts of Beatport.

Their fresh and innovative sound has been adopted and supported by a records number of top international dj's including: Aly & Filo, Simon Pettersson, Paul Oakenfold, John 00 Fleming, Neelix to say the list.

In short... COMING SOON!!! are ready to smash some dance floors!!!! COMING SOON!!! is all about progressive trance, deep basslines, knocking kicks, and a massive drive!!! 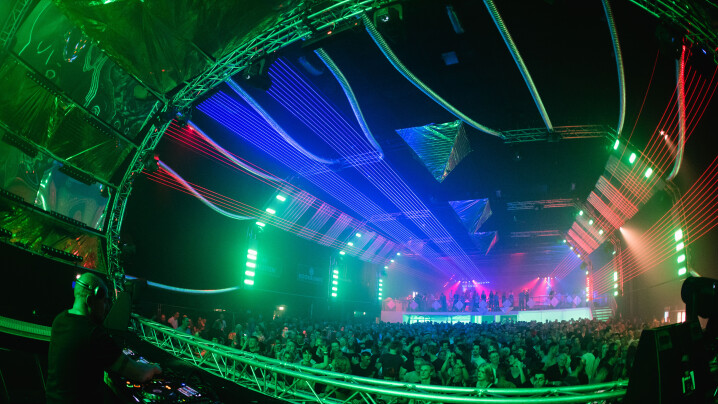 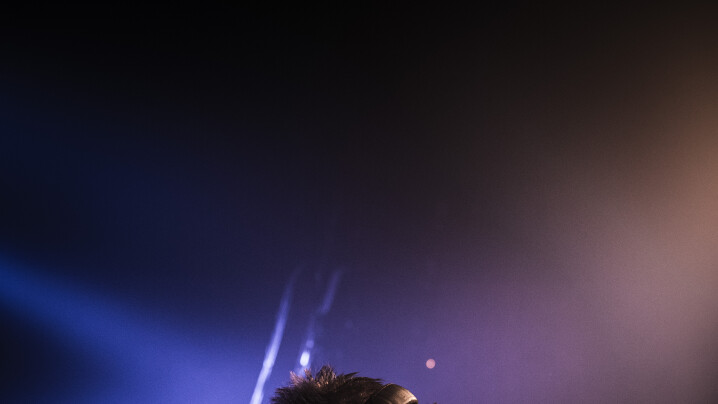 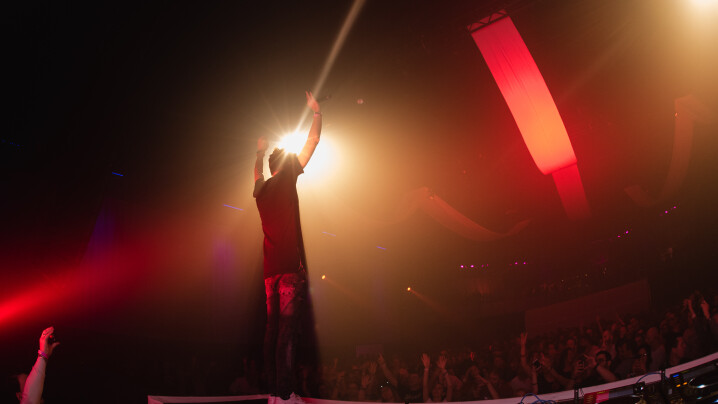 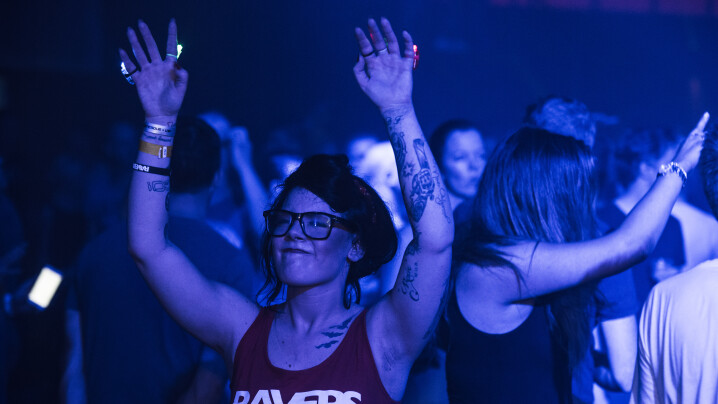