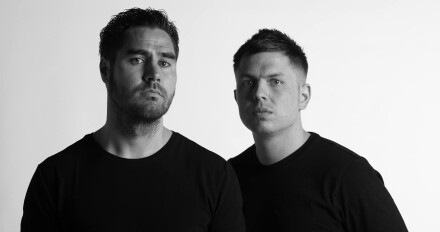 Glasgow based producers Gary Edgar and Stuart McLellan, better known as 2nd Phase, have been wreaking havoc with their music this year. The dynamic duo have forged a unique sound - a raw and exciting fusion of trance and techno - and have been pushing boundaries and gaining a vast legion of new fans across the electronic dance music scene.

In 2015 an intense bombardment of 2nd Phase releases has been shaking up playlists and dancefloors from the underground upwards. Releases such as ‘Breach’, ‘Hostage’, ‘The Capital’, ‘Ataraxy’, ‘Speaker Syndrome’ and new single ‘Hyper’ on the Outburst, Techburst, Mental Asylum and Create Music labels have all received notable playlist support. From fellow UK based underground leading lights such as Simon Patterson, Eddie Halliwell and Mark Sherry, right the way up through to international legends such Paul van Dyk, Aly & Fila and Armin van Buuren - who’s been giving repeat playlist support in his sets and on ASOT Radio – industry peers and scene leaders are getting right behind the 2nd Phase sounds.

With 2nd Phase productions finding their way onto many leading compilation brands on Black Hole Recordings, Vandit and Ministry Of Sound, new audiences are latching onto their exciting and energising sounds, while some very interesting studio collaborations and remix projects are also in the pipeline for the start of 2016.

Gary and Stuart also deliver a regular dose of 2nd Phase action across the airwaves once a month in their monthly radio show ‘Control The Floor’ that airs on the 4th Sunday of each month on Afterhours.FM and is rapidly gaining momentum with new listeners and show syndication.

As DJs the duo are as energising and captivating in their performances as their music and they’re just starting to spread their wings to take their exciting and in demand sounds to international audiences outside of the UK. Trance and techno is moving into a new phase as we enter 2016 - 2nd Phase! 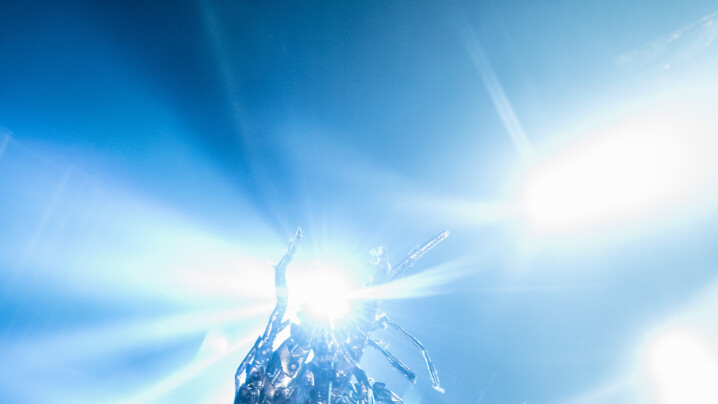 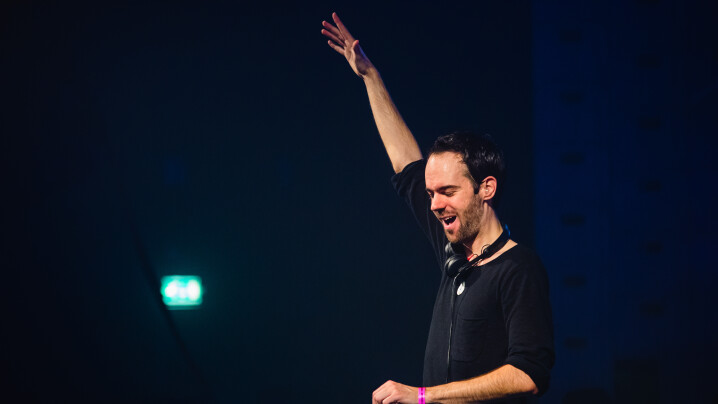 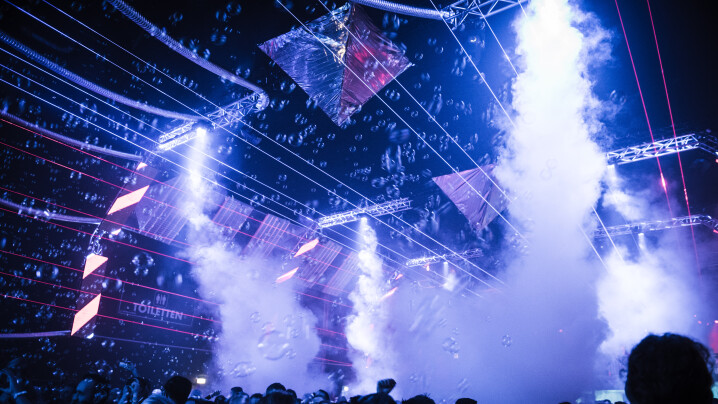 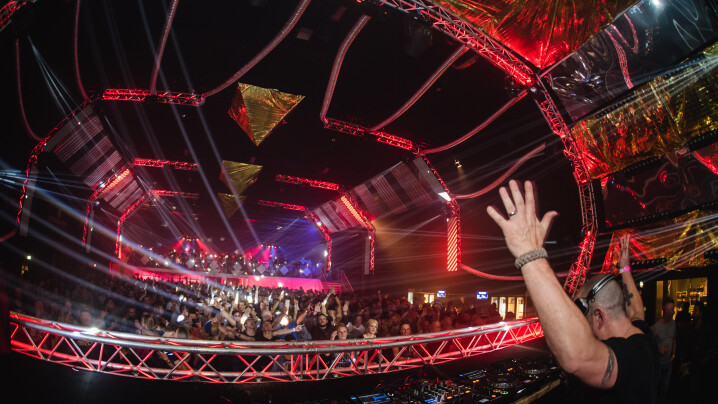 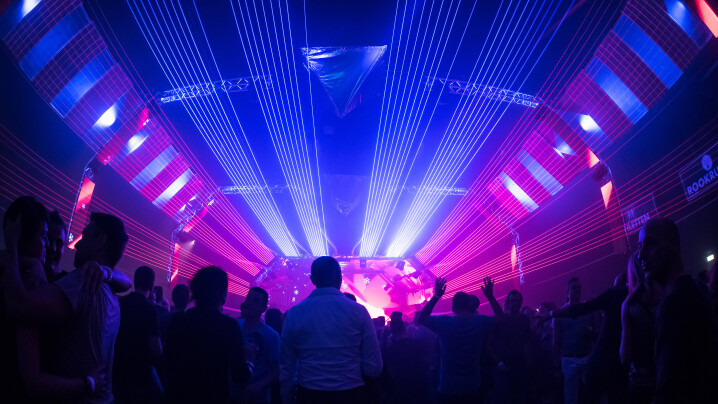 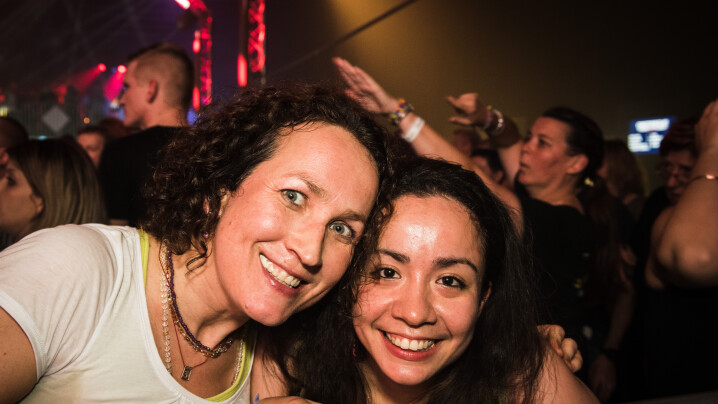 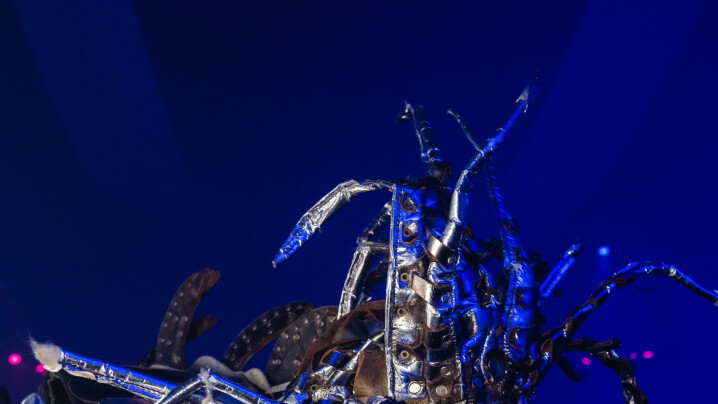