We count down to Sied van Riel presents RIELISM NIGHT  - Friday May 12th at Panama, Amsterdam

To say that Sied van Riel is excited would be an understatement. After months of preparation for the perfect birthday & Rielism 4 release party, it’s less than a week to go until his big Rielism Night at Panama, Amsterdam. Time to start the official countdown! With guestmixes, the official timetable and a special offer for those who’ll join the event after Armin Only – hurry up, the clock’s ticking!

No party without a pre-party, and so Sied’s international DJ posse provides us with just that. James Kiedis, Misja Helsloot and of course the Riel deal himself have provided warm-up sets for those jetsetters that’ll be travelling to The Netherlands or the Dutchies who’ll be doing a home match in Amsterdam. More guestmixes will be added in the run-up towards the event, so keep an eye on the Rielism Soundcloud.

Those who are doing the double Dutch thing on Friday May 12th, and want to combine Armin van Buuren’s The Best of Armin Only show with Sied’s Rielism Night, are invited to join us after 01.00. We’ve got a 100 tickets available for only €13,50 if you order them now. Tickets at the door, no matter which time, are available for € 25,-. So you’d better plan your party business ahead and score you special After 1 ticket on the website van PT Events..

This Rielism Night doesn’t only mark the second year of awesome releases on Rielism, it’s also going to be the tastemaker of the upcoming Rielism 4 compilation. A 2 disc delight, with 95% never heard before trance tunes, rocking the uplifting and tech trance sound that Rielism is known for. Including 5 brand new originals & remixes, the mighty tracklist of this Rielism must-have will soon be revealed, as well as the official release date. Stay tuned.

Need we say more? You don’t want to miss a minute of this Rielism Night, celebrating the 2nd birthday of the label, as well as the upcoming release of the Rielism 4 compilation, with a line-up of international Rielism heroes. On May 12th, Canada, UK, Slovakia and The Netherlands unite behind the decks, ready to rock you from the first beat till first light.

Tickets for Rielism Night at Panama, Amsterdam on May 12th are available here. For more info and announcements, check out Sied van Riel’s Facebook page. See you on May 12th! 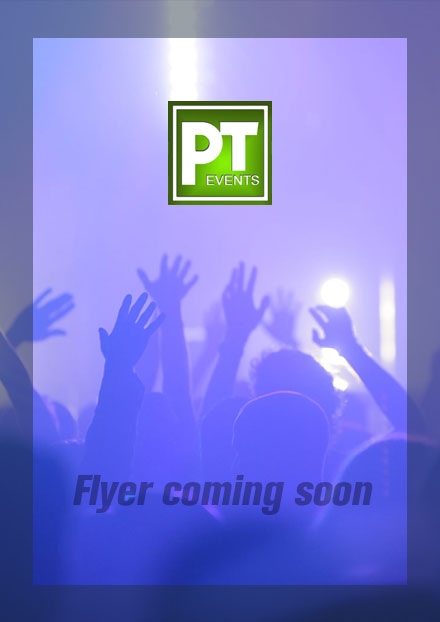